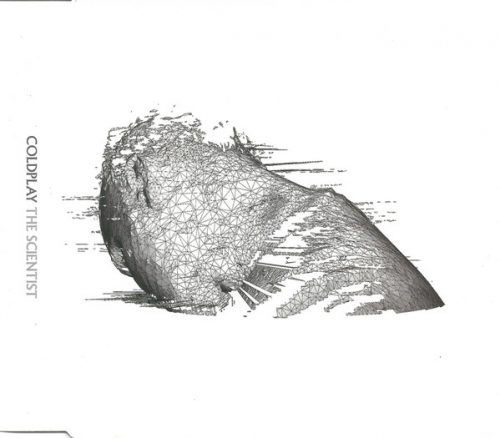 No, that’s unfair, but the band do present an easy target, being so damn successful and so damn ubiquitous. In the time old time old of an unreconstructed music snob, I like to prefer their old stuff, always finding a tall poppy anathema to my enjoyment. From their second album, 2002’s A Rush of Blood to the Head, “The Scientist” is the insanely catchy standout ballad in a record chock-full of earworm melodies. Catnip both to the lovelorn and those in love, it has become a favorite of slow dancers, although quite who or what the scientist was or is remains enigmatic. He sounds genuinely sorry enough.
END_OF_DOCUMENT_TOKEN_TO_BE_REPLACED