At the end of every year, we work for weeks curating our annual Best of the Year list (here’s last year’s). We’re monitoring what comes out all year though, so this month I thought: why wait? Here’s a more impulsive and spontaneous list, some songs we’ve written about already and others we didn’t get to. Just some great covers that stood out as the month comes to a close. END_OF_DOCUMENT_TOKEN_TO_BE_REPLACED 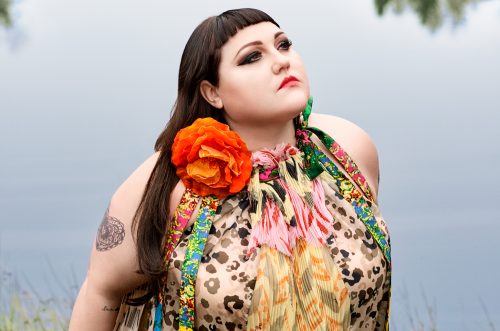 Now we’re thirty more years on, and the covers just keep coming. The latest comes from erstwhile Gossip frontwoman Beth Ditto, who roars through relatively lesser-known cut “I’m Alive” on a new single. Though written by James, the song was first recorded by 1960s R&B singer Johnny Thunder (not to be confused with 1970s punk Johnny Thunders) before James’ own Shondells got to it. In 1969, Bob Dylan called the Thunder performance “one of the most powerful records I’ve ever heard.” END_OF_DOCUMENT_TOKEN_TO_BE_REPLACED