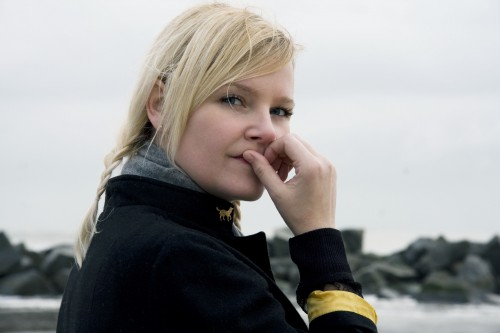 You may not have heard of Barbie Hatch, but that doesn’t mean you haven’t heard her sing. In 2009 she performed alongside RZA (Wu-Tang Clan) and John Frusciante (Red Hot Chili Peppers) on the N.A.S.A. track “Way Down,” a standout off their knockout album The Spirit of Apollo. Hatch returns next month with her debut Hypertrophic Heart on N.A.S.A.’s label Spectrophonic Sound. We’ve got a peek at it below, with her cover of the Bee Gees’ “Run to Me.” END_OF_DOCUMENT_TOKEN_TO_BE_REPLACED