One of the biggest one-hit wonders of the last few years, pop singer Tones and I’s “Dance Monkey” emerged out of seeming nowhere to top charts across the world last year. In her home country of Australia, it is the longest chart-topper ever, breaking a record held by Bing Crosby’s “White Christmas”! Despite its ubiquity, however, major covers have been sparse (perhaps because many people find the song, you know, annoying). Never one to shy away from putting off his audience, though, MGMT frontman Andrew VanWyngarden gave it a trippy psychedelic-folk cover as part of a radio station fundraising challenge. END_OF_DOCUMENT_TOKEN_TO_BE_REPLACED 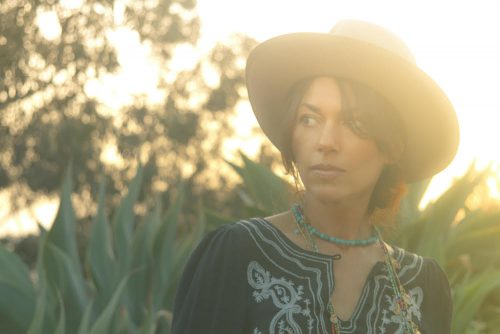 Though The Bangles last released a full-length record in 2011, co-founder Susanna Hoffs has kept plenty busy with touring, solo records and some long-running work in the realm of covers. After collaborating with Mike Myers and singer-songwriter Matthew Sweet as psuedo-Mod band Ming Tea (the group had a number of hilariously spot-on features in the Austin Powers films), Hoffs and Sweet continued their collaboration in the ensuing years — putting aside the jokes and faux-stylings for a trio of all-covers albums, aptly titled Under the Covers (Vol. I – III). Now, Hoffs has returned with a covers record of her own, Bright Lights. The first track out of the gate from the new album is a version of Badfinger’s “Name Of the Game,” featuring Aimee Mann on additional vocals. END_OF_DOCUMENT_TOKEN_TO_BE_REPLACED 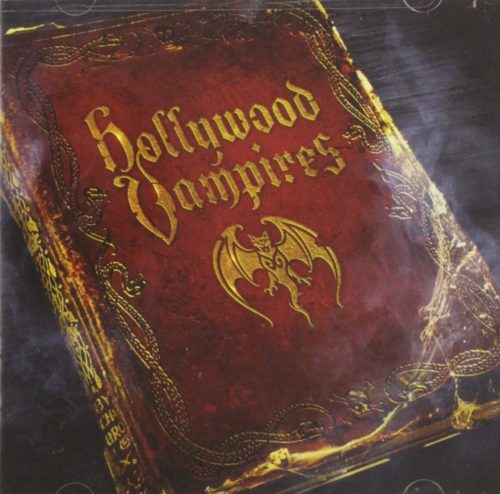 Throughout their time playing together, the band has had guest features from other big stars, actors and musicians alike. They have postponed their European Tour twice now due to the pandemic, but hopefully fans will get a chance to rock out when the world settles down a bit more. END_OF_DOCUMENT_TOKEN_TO_BE_REPLACED 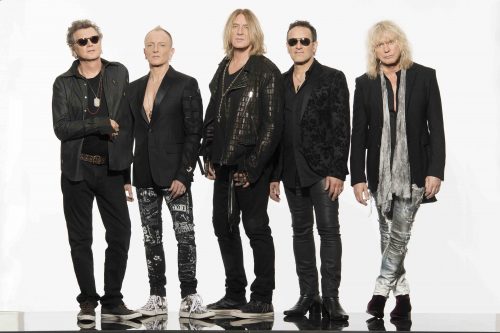 Before I continue, I am not stating that Def Leppard is the Beatles of my generation. However, their album Pyromania was my first purchase, which changed the way I listened to music forever. I am ecstatic that they will be inducted into the Rock and Roll Hall of Fame this year.  I spent some time during my winter break re-listening to all of Def Leppard’s covers. And even though it was difficult, I was able pick my personal Top Five.
END_OF_DOCUMENT_TOKEN_TO_BE_REPLACED 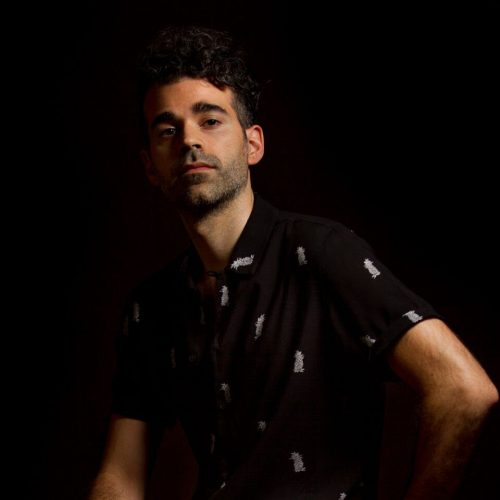 Geographer main man Mike Deni told PopMatters “Musically, [the EP] represents an obsession with pop music that went to its furthest reaches and boomeranged back again into making not just lyrics, but sounds, that matter.” On the five covers he picked out for us, though, he dug beyond that pop music obsession into his songwriter roots, picking classic performances by the likes of Jeff Buckley and Harry Nilsson (though fans of his poppier side needn’t worry; by the end he gets to a “karaoke classic”). END_OF_DOCUMENT_TOKEN_TO_BE_REPLACED