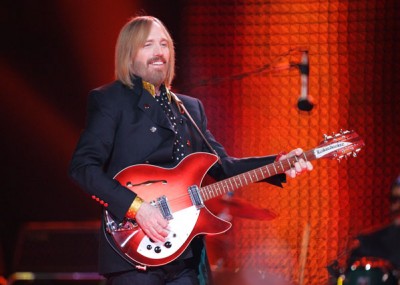 On his 60th birthday, it”s amazing to look not only at the Tom Petty hit machine, but also the legends he”s worked with. His work with the supergroup the Traveling Wilburys included jamming with the likes of Bob Dylan, George Harrison, Roy Orbison and Jeff Lynne. His first duet was with Stevie Nicks for a song called “Insider” that was released on the Hard Promises album. And Petty lent his voice to a memorable episode of “The Simpsons,” where he taught Homer some skills at Rock “n Roll Fantasy Camp with the help of Mick Jagger, Keith Richards, Elvis Costello, Lenny Kravitz and Brian Setzer. END_OF_DOCUMENT_TOKEN_TO_BE_REPLACED