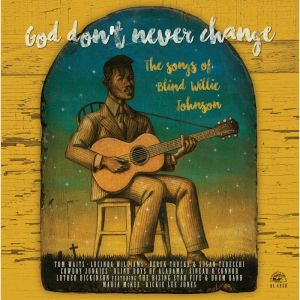 There are a million ways to evaluate God Don’t Never Change; most of them, I think, will settle on the fact that it will likely go down as one of the best American roots albums of 2016. I think so too. However, the lengthy discussion that follows will not just be about the incredible music of Blind Willie Johnson or even the deserving covers featured on this album. In what is perhaps a risky move in the world of music criticism, I want to frame my discussion of this album around issues of race and culture because we are a site dedicated to covers: the origins of the blues raise questions germane to any discussion of what it means to cover songs belonging to a genre that originally existed to give voice to the experiences and suffering of a specific group of people.
END_OF_DOCUMENT_TOKEN_TO_BE_REPLACED