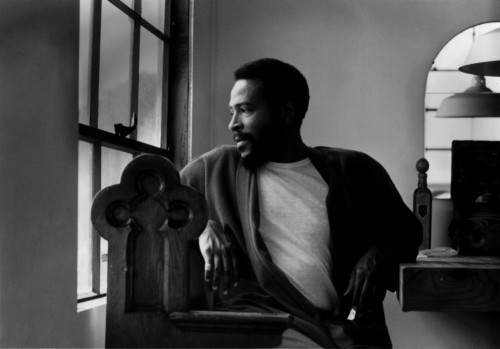 “I Heard It Through the Grapevine” can legitimately lay claim to having three different artists record the original version. Smokey Robinson and the Miracles recorded it before anybody else, but Motown president Berry Gordy vetoed its release. Gladys Knight and the Pips got their faster, sassier version released first – again, Gordy didn’t want it to leave the studio – and took it to number one. But the version Gordy fought hardest against putting out, recorded two months before Knight’s and released eighteen months after its recording, was Marvin Gaye’s. END_OF_DOCUMENT_TOKEN_TO_BE_REPLACED