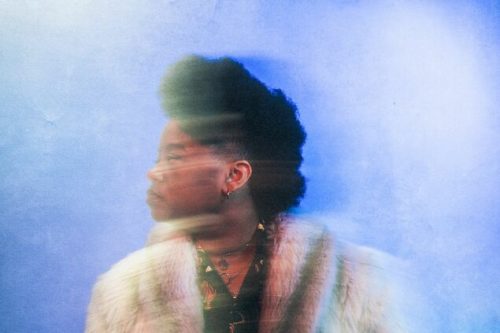 For non-fans, “Love Will Tear Us Apart” is the only Joy Division song. Released well after lead singer Ian Curtis’ suicide, it was their first single to make the main UK chart and any US chart and so it is, for most people, Joy Division’s one hit. (Unless you live in New Zealand.) Fairly uncharacteristic of their sound (it sounds more like New Order), its success is the kind of thing that annoys fans of influential cult bands who have one mainstream hit. But it’s their hit and so it is Joy Division’s most-covered song many times over. END_OF_DOCUMENT_TOKEN_TO_BE_REPLACED 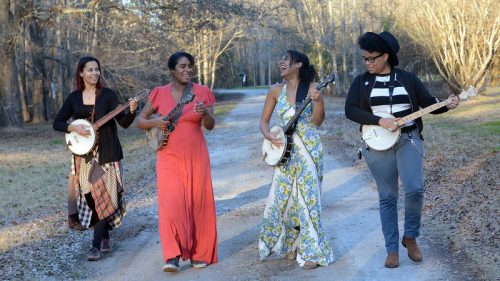 Many singers have taken on this struggle between man and machine, with versions crossing over boundaries of race, genre, language and recording technology. “‘John Henry’ has become an American song,” historian Scott Reynolds Nelson wrote in his book Ain’t Nothing But A Man: My Quest to Find the Real John Henry. “And every group that sings it leaves traces in the lines and the verses they add.” END_OF_DOCUMENT_TOKEN_TO_BE_REPLACED