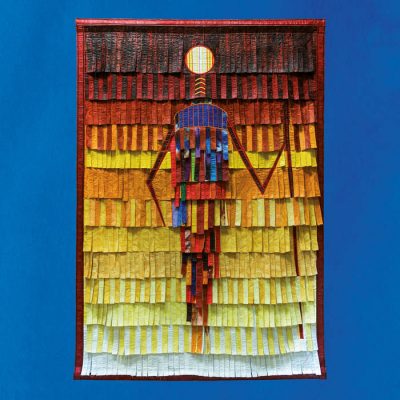 Vieux’s debut album arrived in 2007. Since then, he has walked a tightrope of staying true to his heritage while also pursuing innovative collaborations, such as the 2015 album Touristes with American singer Julia Easterlin, or his partnership with Israeli keyboardist and singer Idan Raichel in The Toure-Raichel Collective. 2022, however, has seen Vieux return to his roots. His album Les Racines, released earlier this year, specifically addresses the ongoing turmoil in his homeland of Mali. Taking things even closer to home, this new album, Ali, is an unabashed tribute to the music of his father.
END_OF_DOCUMENT_TOKEN_TO_BE_REPLACED