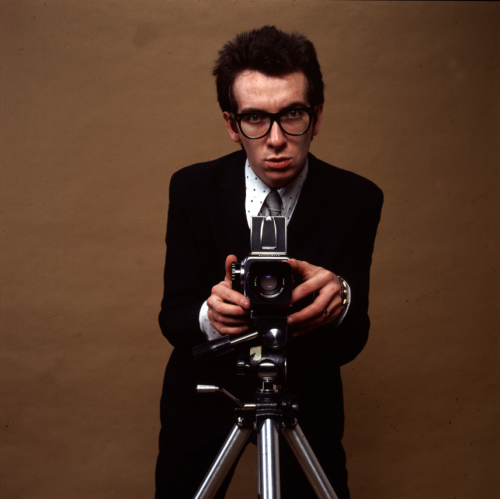 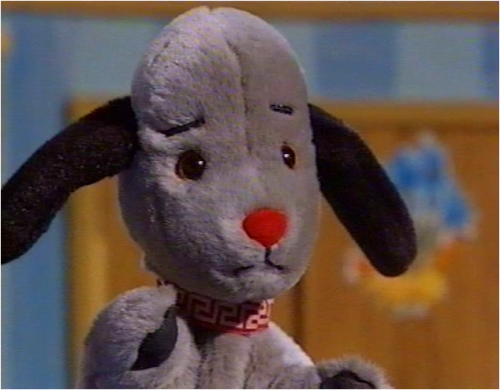 Sweep, always a keen musician anyway, through his longstanding membership of the Sooty Braden Showband between the late ’60s and early ’70s, has produced, to date, 186 videos, encompassing all genres and styles. These are usually solo acapella performances, he proving himself adept at maintaining rhythm with clapped hands and vocal beatbox effects, much in the style of Bobby McFerrin, with polyphony and multiphony.
END_OF_DOCUMENT_TOKEN_TO_BE_REPLACED 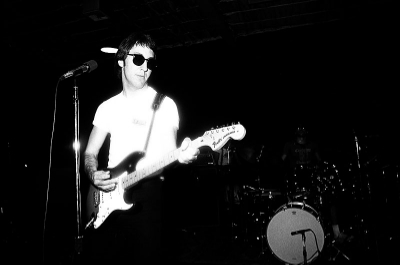 If Doug Fieger hadn’t died of cancer in February 2010, today would be his 61st birthday. By most standards, Fieger had a successful musical career. He was the lead singer for the Knack, whose debut album Get the Knack sold more than two million copies and was the number 1 album on the Billboard album chart for five weeks. The first single, the ubiquitous “My Sharona,” was the biggest song of 1979; the second, “Good Girls Don’t,” hit #11 in the US. The follow-up album went gold and spawned another Top 40 single. Thereafter, the band continued to record and tour until breaking up in 1982, then re-formed in the late 1980s, recording and touring through the early 2000s. Fieger also worked as a guest vocalist for Was (Not Was) (a band co-led by his childhood friend Don Was) and released a solo album. Most musicians — and many wannabes — would take that career in a minute.
END_OF_DOCUMENT_TOKEN_TO_BE_REPLACED