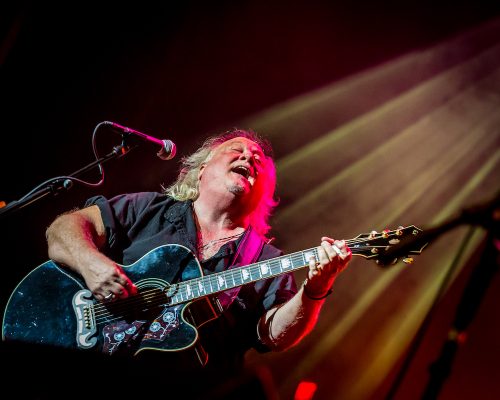 Pat Guadagno is a singer-guitarist from New Jersey who is known for his live musical tributes to Dylan and his contemporaries. His latest covers venture is an album collecting covers of songs from 1964. It features multiple Dylan and Beatles covers as well as a collection of songs that were hits in that pivotal year. END_OF_DOCUMENT_TOKEN_TO_BE_REPLACED 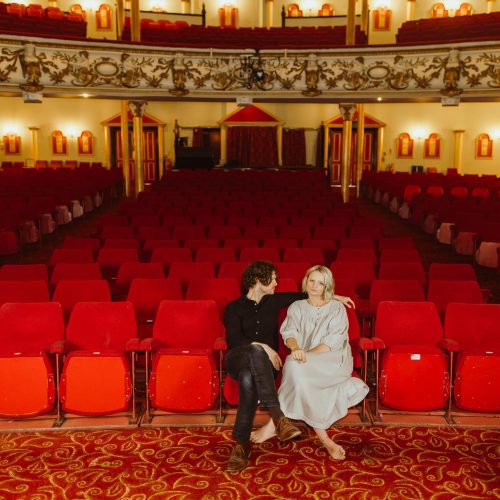 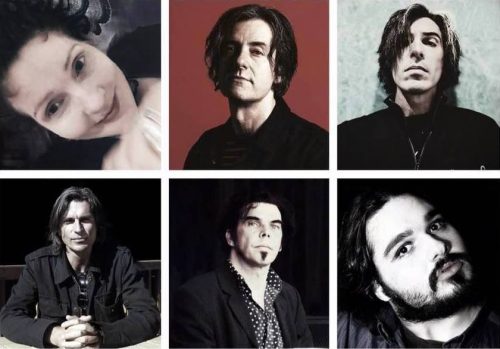 I would tell you that Crime & the City Solution are the like the Australian Nick Cave & the Bad Seeds, only Nick Cave and most of the Bad Seeds are also Australian, so that isn’t very helpful. Both groups hail from Melbourne, both shared members during the ’80s and ’90s, and both groups spent time in both Berlin and London during that period, before Crime & the City Solution disbanded. (So I guess they’re like the way less famous half brother of the Bad Seeds?) Bonney has a bit of a reputation in some circles as the Poor Man’s Nick Cave, too, but he has a distinct voice and his band’s singer-songwriter-meets-post-punk sound is actually fairly distinct from the ’80s Bad Seeds even if that description says otherwise. END_OF_DOCUMENT_TOKEN_TO_BE_REPLACED 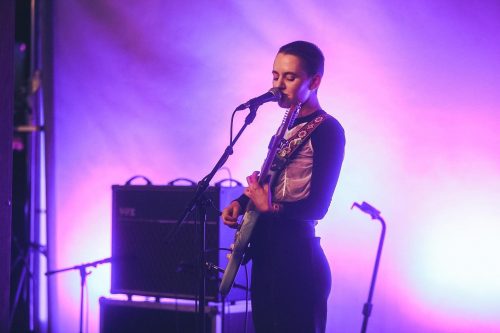 A deep cup from 1978 album Powerage, “Up to My Neck in You” is a pretty typical Bon Scott-era AC/DC uptempo hard rock song. Though some consider the song a highlight of that album, Powerage isn’t usually among the classic albums people think of when talking about that era of the band. So no surprise the song only has a few covers.

Métis singer-songwriter Sister Ray (nee Ella Coyes) just launched her career, releasing her debut album, Communion, this past May. It was long-listed for the Polaris Prize, Canada’s biggest indie music award. So there’s some buzz, at least north of the border. END_OF_DOCUMENT_TOKEN_TO_BE_REPLACED 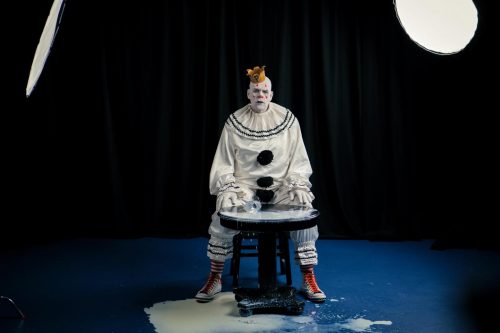 It’s easy to dismiss the Puddles Pity Party phenomenon as a bit of a gimmick. He’s a sad clown and he sings sad songs. And he mugs for the camera. But there’s some serious musicality underlying Puddles’ shtick, and he often reveals new things about songs through these seemingly goofy performances.

I can tell you that when I saw he covered Black Sabbath‘s classic “War Pigs” I was extremely skeptical. I didn’t think it would work. Even though the song has anti-war lyrics that could fit a Puddles version, I just didn’t think he would pull it off. But he mostly did. END_OF_DOCUMENT_TOKEN_TO_BE_REPLACED 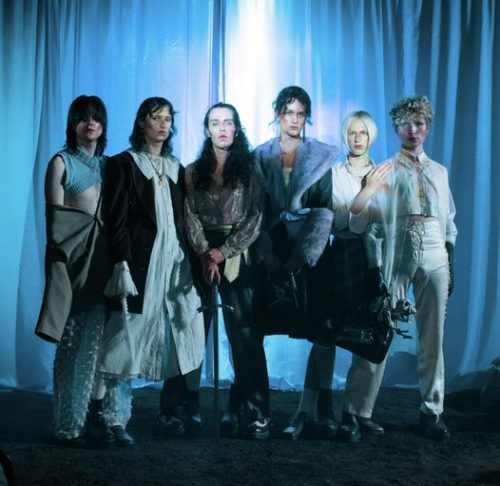 The lyrics to Dusty Springfield’s biggest hit, “You Don’t Have to Say You Love Me,” are from the point of view of someone quite pathetic. It’s Springfield’s vocal that makes the sentiment sound noble. I’m pretty sure Scottish goth rock group Walt Disco want you to realize how pathetic the lyrics make the singer sound. They’ve recorded a cover for their new, all-covers EP Always Sickening, the follow-up to their April debut Unlearning. END_OF_DOCUMENT_TOKEN_TO_BE_REPLACED