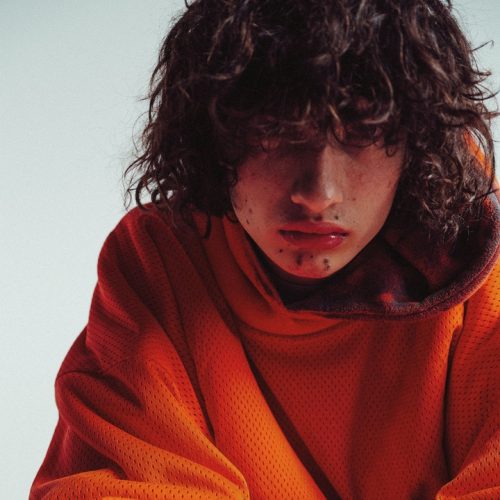 Glaive (aka Ash Blue Gutierrez) is a singer-songwriter, producer, and rapper who is currently signed to Interscope Records. His cover of Death Cab for Cutie’s “I Will Follow You Into the Dark,” recorded for Spotify Singles, brings distinct dissonances, subtle rhythmic variations, and vibrant harmonies. But the truth of the matter is that the dark nature of “I Will Follow You…” has always pulled at heartstrings. The lyrics focus heavily on death’s presence in our lives. And Glaive has pulled this one off with some real finesse. END_OF_DOCUMENT_TOKEN_TO_BE_REPLACED 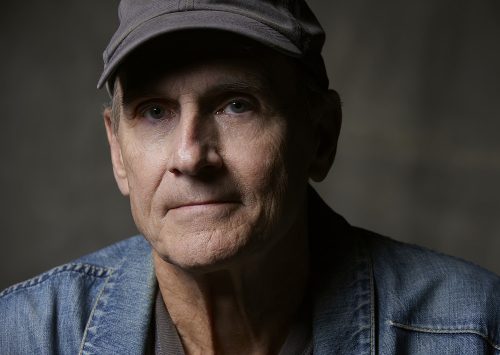 There’s a new Leonard Cohen tribute album coming from Blue Note Records in October. Lineup-wise, Here It Is appears to be in the vein of 1995’s all-star Tower of Song, even featuring one of the same artists (Peter Gabriel), than it is the hipper and better-remembered 1991 tribute I’m Your Fan, which there’s a whole 33 1/3 book about (ahem). The project was compiled by Larry Klein, who has produced iconic many artists, though I believe this is his first proper tribute album (he co-produced Herbie Hancock’s Grammy-winning River: The Joni Letters though, which is tribute-adjacent). On paper at least, Sarah McLachlan covering “Hallelujah” doesn’t bode well – but then again, Iggy Pop covering “You Want It Darker” holds promise. END_OF_DOCUMENT_TOKEN_TO_BE_REPLACED 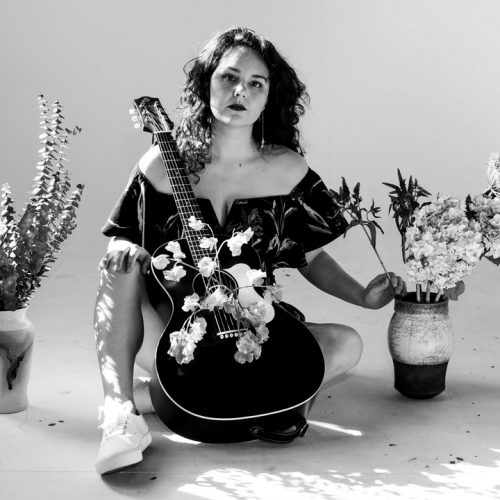 Harpist/singer-songwriter Joanna Newsom’s debut record, The Milk-Eyed Mender, has inspired a number of memorable covers. But look ahead through the rest of of Newsom’s work—post-2006, frankly—and notable versions become far harder to come by. Newsom’s move from Milk-Eyed to her sophomore record, Ys, and beyond involved a series of especially massive creative leaps: modest folk songs to epic orchestral suites, and, later, to triple LPs. Newsom’s work has only gotten richer and more fascinating, the lyrics denser and the arrangements knottier — but, at least based on past precedent, she’s also seemingly grown more… uncover-able.

It’s refreshing and impressive, then, to come across a cover of not only a post-Milk-Eyed Mender tune, but a Newsom acolyte who has made their own creative in-roads to her later work. This would be singer-songwriter Rachel Sumner, who, alongside her band Traveling Light, has shared an artful new cover of Joanna Newsom’s “Colleen.” END_OF_DOCUMENT_TOKEN_TO_BE_REPLACED 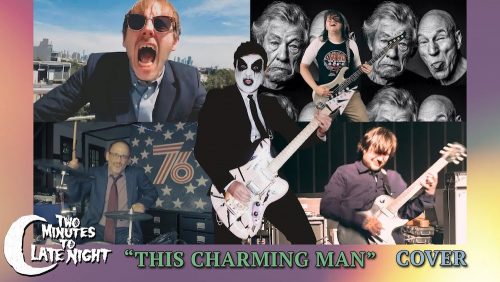 Against all odds for a rocker of his generation, Elton John had a genuine hit with a single he released just last year, at age 74: “Cold Heart.” It topped the chart in the UK – his first song to do so in 16 years. It did nearly as well in the States, reaching number 7 and topping a number of secondary charts. Having current pop hitmaker Dua Lipa on board no doubt helped, as did releasing it as a remix by Pnau (“Hot Dance/Electronic Songs” was one of those secondary U.S. charts). It also fairly shameless incorporates bits of earlier hit singles “Rocket Man” and “Sacrifice” as well as deeper Elton cuts “Kiss the Bride” and “Where’s the Shoorah?” In country star Brett Eldridge’s live cover, though, it all blends together seamlessly. END_OF_DOCUMENT_TOKEN_TO_BE_REPLACED 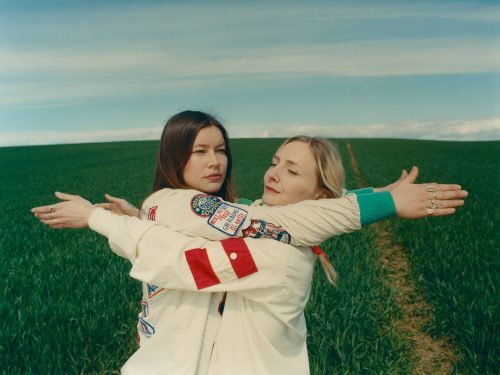 For their recent appearance on Australian radio station Triple J’s Like A Version series, Isle of Wight indie-rockers Wet Leg covered much loved local band The Chats’ track ‘Smoko’. Given frontwoman Rhian Teasdale’s ‘too-cool-for-you’ vocal style, as evident on their massive hit “Chaise Lounge,” I had wondered how this would translate against The Chat’s almost oppressive Australian accents and pub rock aggression. END_OF_DOCUMENT_TOKEN_TO_BE_REPLACED