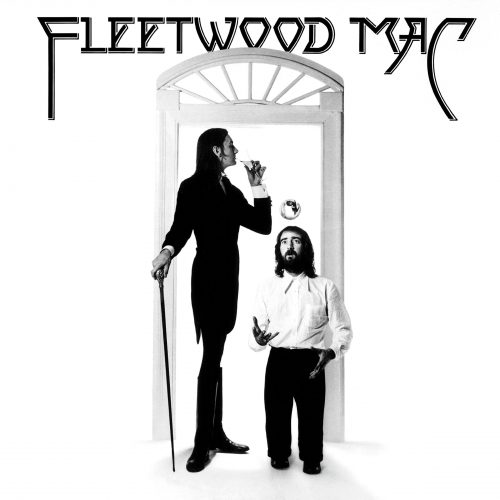 The story is well-trodden. A blues band down on their luck, reeling from the loss of all their most potent forces, and of several replacements of lesser merit, come close to throwing in the towel. Mick Fleetwood, drumming mainstay from the start, chances on Lindsey Buckingham, offers him a gig with the band. Buckingham said yes, but only if his girlfriend could also be recruited. What could go wrong? Well, the relationship of Buckingham and Nicks, as well as that of John and Christine McVie, were both going rapidly south. Fleetwood was also divorcing his wife (not a band member). Luckily the rot didn’t really hit until 1975’s eponymous LP had been made and released to no small success. Mind you, the mayhem didn’t stop the follow-up, Rumours, from doing better still, and the various co-sanguinous shenanigans thereafter making Tusk the critics’ favorite. But we are getting ahead of ourselves. This piece is to celebrate that brief window, possibly, of relationship harmony, maritally and otherwise. Possibly.
END_OF_DOCUMENT_TOKEN_TO_BE_REPLACED 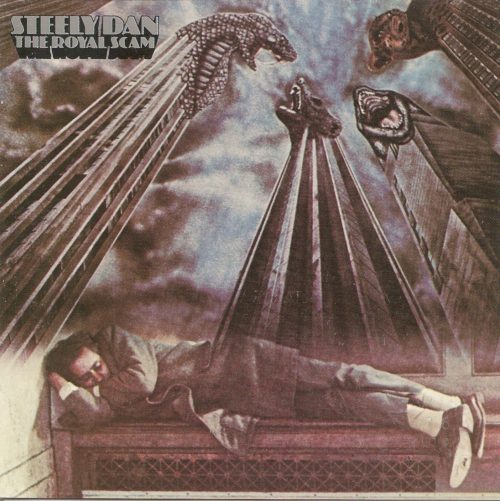 Only one thing is clear: Steely Dan’s The Royal Scam is a great album that lives in the shadow of the even greater album that followed it: Aja. Aja is certainly the band’s commercial peak, and it’s probably their artistic peak too. It seems to get all the attention. Therefore, we are bringing The Royal Scam out of the shadows today, and reviewing a masterful and varied set of songs as filtered through other artists’ imaginations. We’ll hear the glory, but through new ears.
END_OF_DOCUMENT_TOKEN_TO_BE_REPLACED 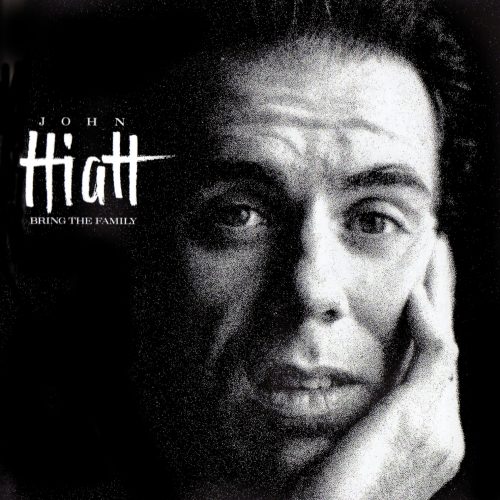 But the gamble paid off, and 1987’s Bring the Family became Hiatt’s breakthrough, even if the same line-up were not available to promote it on the road. That came a full five years later, with, now, the band collectively entitled Little Village, coming together for an eponymous album, a tour, and no little rancor. Lowe later stated the problem was of too much time and too much money in the studio. But that’s another story.
END_OF_DOCUMENT_TOKEN_TO_BE_REPLACED 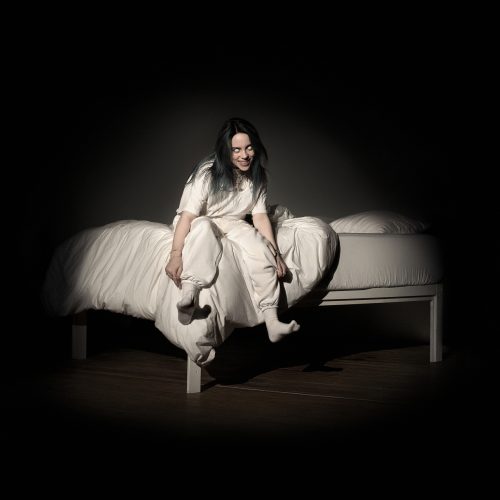 Billie Eilish’s debut album When We All Fall Asleep, Where Do We Go? came out just one year ago today. It seems like much longer. Her success now spans from Gen Z to boomers; she’s become omnipresent on every channel of the internet while also scoring the old-music-biz coup of sweeping the four top categories of the Grammys – the first person to do so since Christopher Cross in 1981. END_OF_DOCUMENT_TOKEN_TO_BE_REPLACED 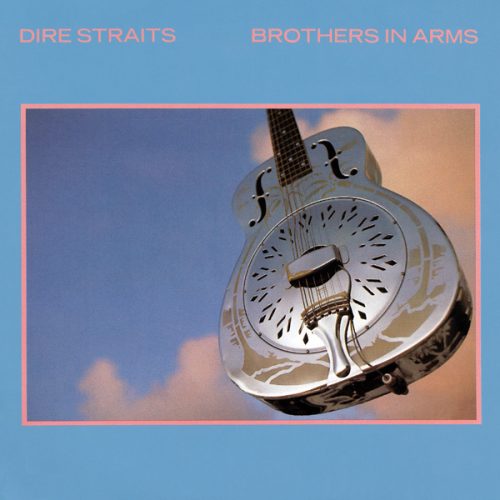 But Brothers in Arms deserved to be in those albums’ company then and it deserves to remain there now. So today we pay tribute through tributes, covers of the huge hits and the lesser-known tracks that, despite selling a gajillion copies, seem to have slipped between the cracks. Enjoy. END_OF_DOCUMENT_TOKEN_TO_BE_REPLACED 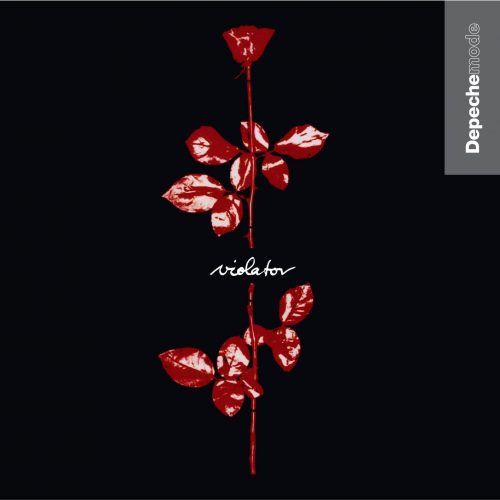 Today marks 30 years since the release of Depeche Mode’s bleak, unit-shifting masterpiece, one of the most influential records of the ’90s, and one that made #342 on Rolling Stone‘s 500 Greatest Albums of all Time in 2012. The breadth of artists who’ve covered its songs is testimony to the album’s impact. These artists span an unimaginable variety of genres on an international scale, and they provide ample justification for the band’s induction into the Rock and Roll Hall of Fame this year.
END_OF_DOCUMENT_TOKEN_TO_BE_REPLACED