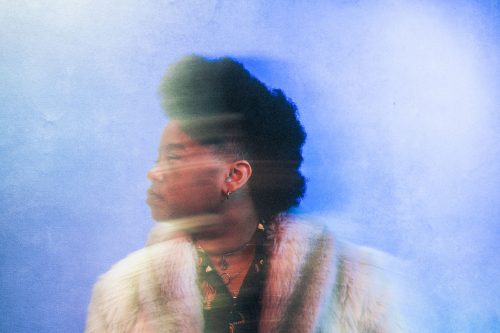 We’ve posted a million Katy Perry covers over the years. But they all tend to be of songs from that early-2010s window when it seemed Perry couldn’t miss: “California Gurls,” “Teenage Dream, “Firework,” etc (those were all on the same album!). But on her new covers EP Pensive Pop, Amythyst Kiah digs a little deeper. True, “Chained to the Rhythm” isn’t exactly some obscure B-side – it was a single and a modest hit. But for Perry, “modest hit” at that point felt like a flop. While we still get new covers of those Teenage Dream-era hits regularly (VÉRITÉ dropped a good one a few months back), no one is covering “Chained To The Rhythm.” Until now! END_OF_DOCUMENT_TOKEN_TO_BE_REPLACED 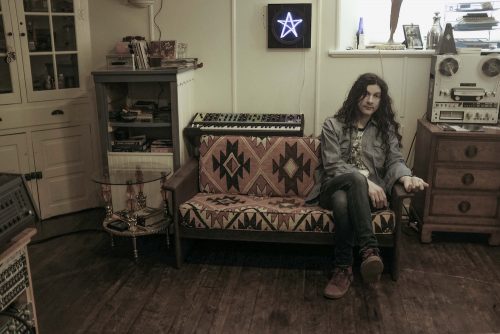 Kurt Vile’s new album (watch my moves) features 14 original songs and one surprise cover: Bruce Springsteen’s “Wages Of Sin.” To say this isn’t an oft-covered song is putting it mildly; the only prior version SecondHandSongs lists is the one by Damien Jurado and Rosie Thomas that ranked high on our Best Springsteen Covers Ever list, from the tribute album Badlands – A Tribute to Bruce Springsteen’s Nebraska. END_OF_DOCUMENT_TOKEN_TO_BE_REPLACED 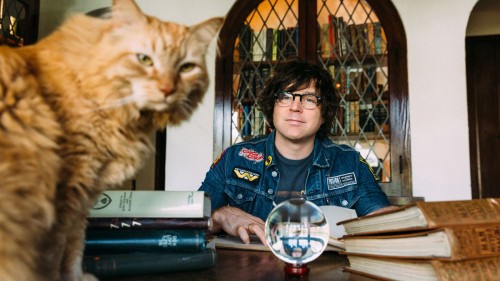 Luckily, other artists are filling the void. The past month has seen two terrific covers surface, one by Ryan Adams and the other by Berlin electronic duo Lea Porcelain. While Adams has a tendency to cover less obvious fare – think Danzig or Taylor Swift (for a full album no less) – Springsteen falls squarely in his wheelhouse. So his cover is about what you’d expect from a solo acoustic performance – but few artists put as much emotion into solo acoustic performances as Ryan Adams. Even if he’s not wildly rearranging it, his cover proves powerful in a quiet way. END_OF_DOCUMENT_TOKEN_TO_BE_REPLACED 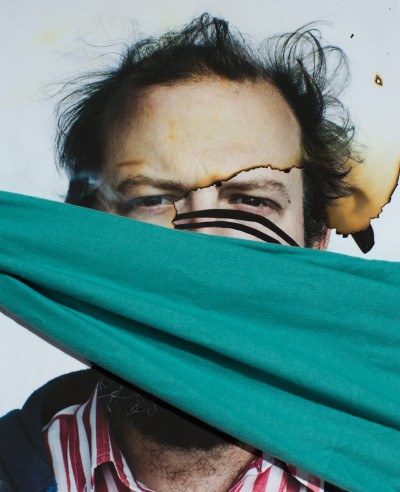 Norwegian composer (and half of Kings of Convenience, who released our favorite cover of 2009) Erlend Øye covers The Moore Brothers’ 2004 song “New For You,” followed by our buddy Sam Amidon leading the crowd in a singalong of Appalachian folk song “Johanna The Row​-​di.” A French singer who goes simply by O sings a traditional French song, Damien Rice breaks the covers theme by playing his own “The Professor & La Fille Danse,” and then we get to the piece de resistance. Vernon plays a song from the man he calls “my favorite songwriter,” John Prine. END_OF_DOCUMENT_TOKEN_TO_BE_REPLACED 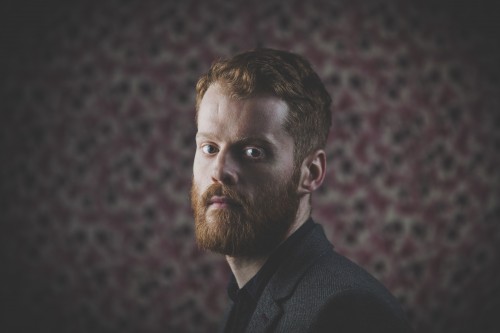 Irish singer Ciaran Lavery wears his influences on his sleeves. His last album had a track called “Okkervil River” about hearing that band on the radio, and his new live set features a gorgeous cover of Bruce Springsteen’s “Streets of Philadelphia.” His emotive lilt might remind you of his countryman Glen Hansard (himself no stranger to great Bruce covers) and he more than does Springsteen’s tribute to AIDS victims justice.

Despite “Streets of Philadelphia” being arguably one of Springsteen’s best-known songs – certainly from the last few decades at least – the Boss himself doesn’t play it live too much. We’re grateful Lavery and his string quartet stepped in to fill the void with this beautiful version. Listen to it below, along with equally lovely covers of Joy Division’s “Love Will Tear Us Apart” and “Have Yourself a Merry Little Christmas” from the same album. END_OF_DOCUMENT_TOKEN_TO_BE_REPLACED 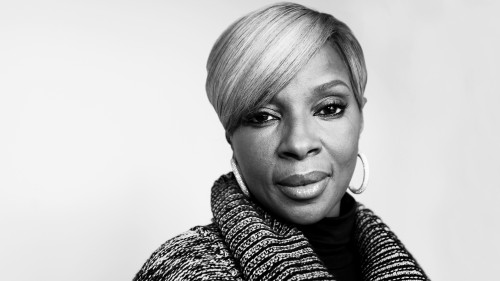 Mary J. Blige made headlines earlier this month when she sang Bruce Springsteen‘s “American Skin (41 Shots)” directly to Hillary Clinton during an interview. Now she has released a proper recording, accompanied by Kendrick Lamar, whose To Pimp a Butterfly addressed many of the same issues as this song. It ain’t no secret, to quote the track, why Blige is covering it right now. Though Springsteen wrote it 15 years ago, the topic of unwarranted police shootings is more prevalent in the age of Black Lives Matter than ever. At the time, he earned boos from policemen for the song, and it will be interesting to see if Blige and Lamar’s version inspires the same outrage. END_OF_DOCUMENT_TOKEN_TO_BE_REPLACED