Dave Cowan stubbornly clung on to a lengthy radio career for probably six ownership changes and ten years too long. Towards the end, the only thing keeping him going was his daily cover songs feature. (The free CDs had long gone away.) Unqualified to be hired anywhere else, Dave and his wife Jackie purchased a dog boarding and grooming business and moved to the wet, mossy underbelly of Western Washington. When he's not scooping poop, doing laundry or mucking kennels, Dave can usually be found sleeping or cursing the Mariners. 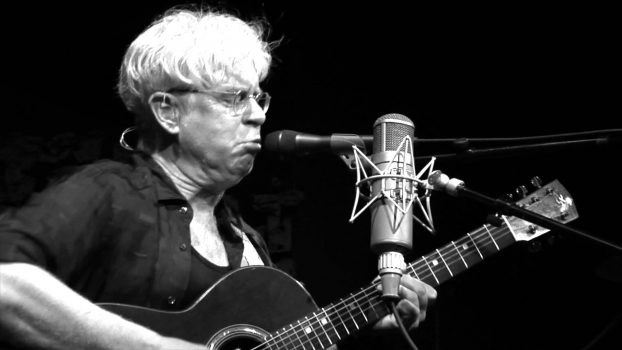 Bruce turns 72 today and we celebrate by offering a selection of other artists covering his work.
END_OF_DOCUMENT_TOKEN_TO_BE_REPLACED 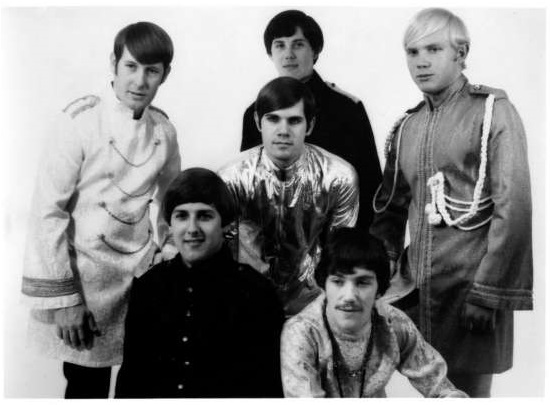 For our inaugural piece, we’re taking a look at a band too small to have a cult following – until a quartet from Athens, Georgia plucked one of their B-sides from obscurity seventeen years later.
END_OF_DOCUMENT_TOKEN_TO_BE_REPLACED 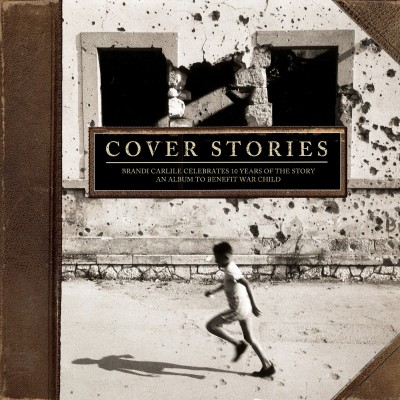 Ten years ago Brandi Carlile released her second album, The Story. Lovingly produced by T-Bone Burnett, The Story is heavy on relationships, heartbreak, and unrealized potential. Songs so beautiful they can float right on past unless you’ve recently fallen in or out of love or struggled with a complex friendship. But if your guard is down, your heart is broken, or your confidence rattled, The Story can be a powerful and cathartic experience. Last month we shared songs from Dolly Parton, Pearl Jam, and Adele, when we teased the latest War Child benefit project in which a hand-picked, all-star cast covers The Story in its entirety. That album, Cover Stories: Brandi Carlile Celebrates 10 Years of The Story-An Album to Benefit War Child, is released today.
END_OF_DOCUMENT_TOKEN_TO_BE_REPLACED 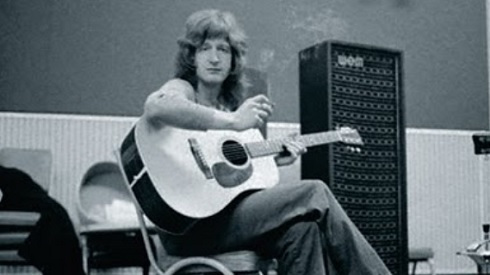 As the cops close in and Walter White lies dying, one of television’s most influential series ends with the crisp power-pop of Badfinger’s “Baby Blue” in the background. (“Guess I got what I deserved…”) It was likely the first listen to Badfinger for many Breaking Bad fans, and the exposure provided by the show resulted in a huge spike in song downloads and more than a few blog posts on the “tragic” band from Wales. Badfinger would be remembered mainly for three reasons: being seminal contributors to the power-pop genre, penning one huge and iconic song, and the suicide of its two best known members.
END_OF_DOCUMENT_TOKEN_TO_BE_REPLACED 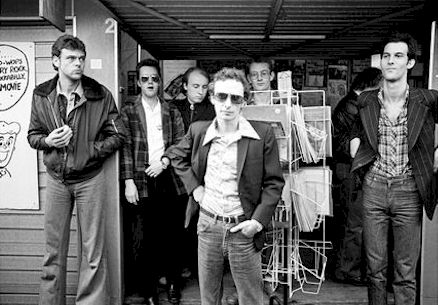 Eclipsed by Elvis Costello in the late 1970s and relegated to the cut-out bins by the late 1980s, Graham Parker probably ranks as one of the most overlooked and unappreciated singer-songwriters of his era. It’s impossible to review Parker’s career without repeatedly stumbling over the same adjectives: passionate, bitter and sarcastic are common; or the same clichés: “angry young man”, “Mercury poisoning”, or even “own worst enemy.” Apparently radio only had room for one quirky, bespectacled, British pub rocker (Costello) and Parker probably was correct in his summation regarding his label, “their promotion’s so lame, they could never take it to the real ball game.” There were seemingly many factors conspiring to keep Graham Parker stuck in his cult status. END_OF_DOCUMENT_TOKEN_TO_BE_REPLACED 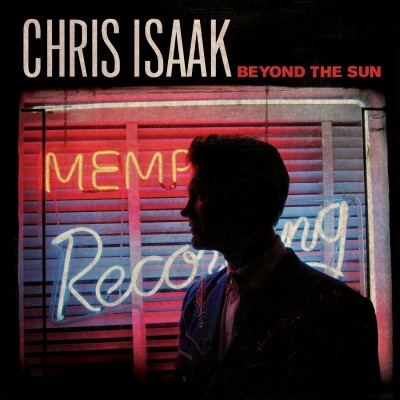 It’s unsettling to think what might have become (or not become) of rock music if not for one man in Memphis and his modest recording studio. The talent that Sam Phillips welcomed into his Memphis Recording Service in the early 1950s was legendary and included B.B. King, Rufus Thomas, Howlin’ Wolf, Junior Parker and Ike Turner. These early blues and R&B artists gave Phillips and his fledgling label, Sun Records, some minor notoriety that would soon attract rock, country and rockabilly upstarts such as Johnny Cash, Jerry Lee Lewis, Carl Perkins, and of course, Elvis Presley. His willingness to produce raw-sounding records featuring reverb and distortion caused some to say Phillips didn’t know what he was doing, and others to praise his unique genius. Perhaps Phillips’ biggest stroke of genius was seeing the potential in the young Presley boy that just kept hanging around. Pairing Elvis with guitarist Scotty Moore and Bill Black on bass in the summer of 1954 initially led to a lackluster session until, after a break, Elvis began goofing around with Arthur Crudup’s “That’s All Right.” Instantly Phillips knew he was hearing something special – the white artist with the “negro” sound that he had been seeking. END_OF_DOCUMENT_TOKEN_TO_BE_REPLACED