I'm a sophomore at NYU and I've always kind of had a thing for cover songs at concerts and on albums. My current favorite covers are "Wicked Game" by Grooms and the "Rolling in the Deep" cover by Young the Giant! 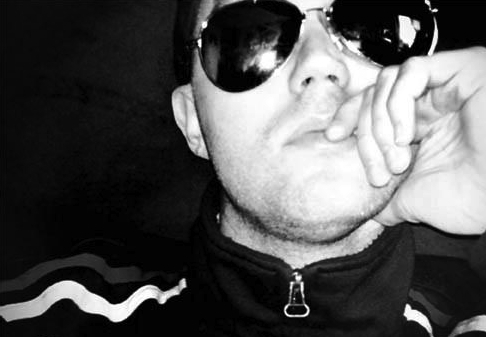 Lady Gaga is a name known worldwide. Sir Noah Shark…well, not so much. However, the English/Canadian singer-songwriter and producer is back, after a recent cover of Gaga’s “Judas,” to make sure you learn it. This time around, he’s covering another Gaga hit, “Marry the Night,” her recent tale of club-banging and forgetting who you are.

Shark tries to weave Gaga’s tale of running off with the night into his very own. Reminiscent of Mike Posner (who most recently transformed Adele’s “Rolling in the Deep”) but with a harder edge, Shark tries to keep the electro/club feeling that worked so well the first time and add guitars and his own signature pop rock voice. Though it doesn’t entirely work (the original is more sweeping and powerful), you can still picture the song being pumped in a club surrounding hundreds of others who are “marrying the night” themselves. END_OF_DOCUMENT_TOKEN_TO_BE_REPLACED 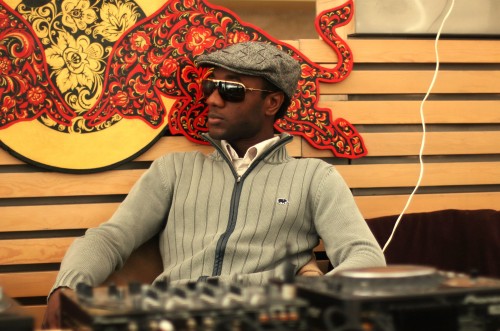 Michael Jackson covers are a dime a dozen. In the past few months, we’ve already had a cello cover of “Smooth Criminal” (and what could really beat a cello cover by two dueling cellists), a funky cover of “Human Nature” by Bad Rabbits, and an equally amazing country/folk cover of “Billie Jean” by rising duo The Civil Wars. But the world didn’t know what it was missing until California R&B singer Aloe Blacc released his live video cover of “Billie Jean” with a full string section. He manages to channel and capture the spirit of the late great King of Pop and make one of the best and most interesting (and soulful) MJ covers so far this year. END_OF_DOCUMENT_TOKEN_TO_BE_REPLACED 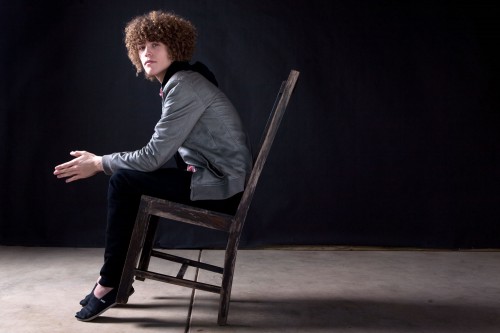 Seventeen-year old pop-punk upstart Plug in Stereo (aka Trevor Dahl) has a voice so sweet, it may make your teeth hurt. He showcases this sweetness on a new cover of Lil Wayne‘s most recent hit “How to Love.” While we recently heard an excellent Lil Wayne cover from Karmin, Dahl, who has toured with fellow pop-punk superstars Never Shout Never and Dashboard Confessional, makes you forget what the original Weezy track even sounded like. END_OF_DOCUMENT_TOKEN_TO_BE_REPLACED 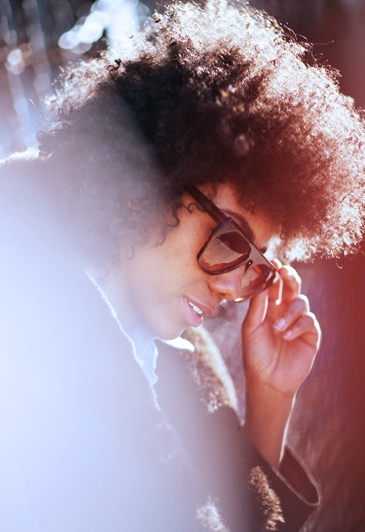 Nick Drake’s Pink Moon is one of those songs that leaves you breathless from the first listen. Maybe that’s why many artists stay clear of the unbelievably beautiful song. However, fledgling Washington D.C. artist AIVA made the right choice in covering the song, creating a low key, yet completely otherworldly version of the song that is so good it even rivals my other favorite Nick Drake cover (My Morning Jacket’s cover of “Northern Sky”). END_OF_DOCUMENT_TOKEN_TO_BE_REPLACED 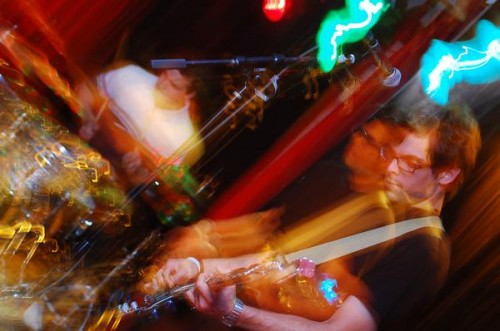 The free cover EPs are dropping fast! Yesterday the Postelles released theirs and now there’s another set for your listening enjoyment. Indie pop-punk band The Coastals just released their Under the Covers EP, covering favorites like Elliott Smith (whom The Civil Wars covered this past week), Modern English, and The Beatles. Under the Covers, while not the most experimental set, offers pleasant takes on familiar favorites like Modern English’s ‘I Melt With You’, The Shins’ “Know Your Onion”,’ The Buzzcocks “Ever Falling in Love” and The Beatles “Help!” END_OF_DOCUMENT_TOKEN_TO_BE_REPLACED 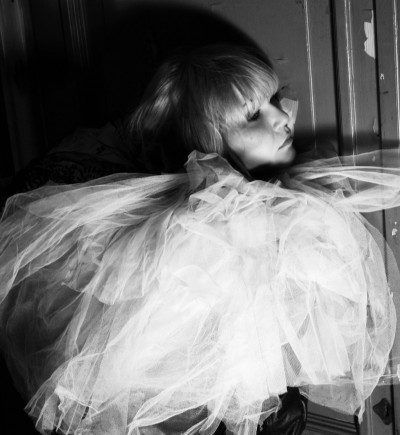 Pavement has never been a band that has been loved by one gender more than the other. However, in just the past year alone, the iconic ’90s band has been covered mostly by dudes (like Dale Earnhardt Jr. Jr., Surfer Blood, and Benjamin Shaw). Now, Finland singer-songwriter Astrid Swan steps up to the plate to bat for the females with a Pavement cover album aptly titled Pavement for Girls, set for release in August of this year. Check out two tracks below. END_OF_DOCUMENT_TOKEN_TO_BE_REPLACED