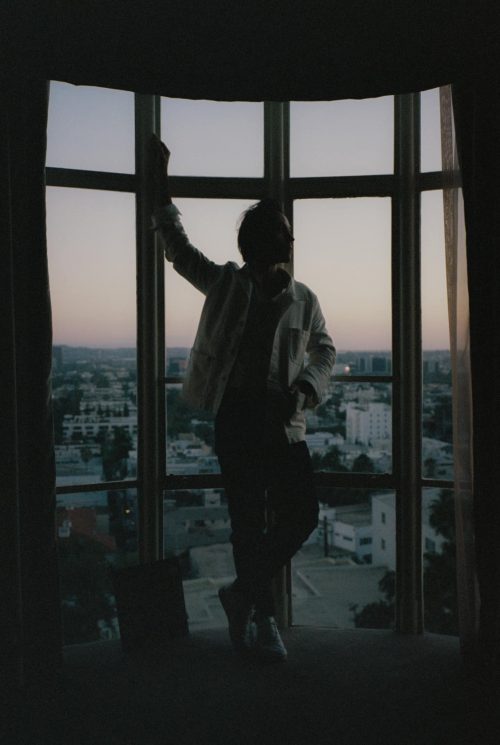 Every Christmas for well over a decade now, Sondre Lerche releases a new cover of his favourite pop song of the year. He doesn’t always follow the rules exactly – last year he covered both Lady Gaga and Bob Dylan – but, normally, he releases a distinct cover of a recent pop hit. This year, he’s taking on the biggest hit of autumn 2022, Taylor Swift‘s latest #1, “Anti-Hero.” (Apparently it’s huge on TikTok too.)

Lerche begins the song with nearly horror-movie-esque strings, before the familiar beat comes in. Though Lerche speaks the lyrics, he sticks to the original vocal melody. But the backing is just electronic percussion and strings to start. But when it comes to the hook, initially he omits most of the lyrics, just repeating “It’s me.” He also moves around the verses.

Around two minutes in there’s an avant garde string break that drops away to reveal the chorus that you’ve all been waiting for. The recording gets more dynamic at this point, with more instruments in the mix, then a section where they all drop out and we’re left with Lerche’s voice. Everything comes back together for a wall-of-sound climax, which is a little more conventional than the first part of the cover.

It’s a creative take that manages to stay pretty true to the song (if you don’t count the changes to the lyrics) while packing in a bunch of musical ideas. Check it out: