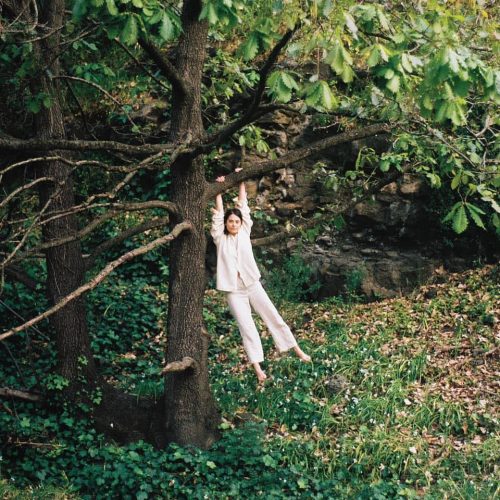 “You’re Still the One” is probably Shania Twain’s most covered song though it’s not her absolute biggest hit. That likely has something to do with how classic the melody seems. And the song seems to attract a certain type of performer and performance. Only a few months ago, we were talking about one stripped-down version of this ballad. And now we’ve got another one for you.

Maple Glider is the pseudonym for Australia’s Tori Zietsch, who released her debut album in 2021. On her new version, Zietsch starts out with a subdued, sedate approach. There are actually more instruments here – drums, bass, organ, backing vocals, one or more guitars – than it sounds like at first, but the song has that stripped-down feel because of the mix and aesthetic. Zietch’s voice is right up front and more than once everything but her voice and her guitar drop out.

It’s a more dynamic recording than some of these sedate, folky covers of this Shania hit. About two and half a minutes in, Zietsch really lets lose with her voice and vamps on the chorus. And she does another vamp, extending the song’s runtime by a couple of minutes.