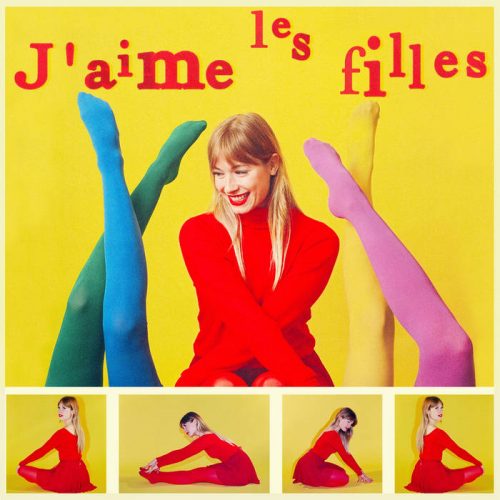 Kate Bollinger is a folk musician from Virginia signed to the label Ghostly International. She recently the seal of approval from Atwood Magazine after receiving the editor’s pick on one of her tunes, and has also served as an inspiration to Kanye West, who sampled one of her songs on his album Donda.

“J’aime les filles” (translation: “I love girls”) was written by Jacques Dutronc, and was released as a single in 1967. Dutronc is known for his contributions to French rock, particularly French psychedelic-rock, and Yé-yé, a Beatles-y genre. The tune details all the girls the character loves, including Castel, Regine, and girls in magazines. The original is jazzy with lots of piano, vocal scoops, and snare.

On her new cover, Kate Bollinger decked this French tune out with tasteful vibraphones, whisks on the snare, and crisp vocal processing. She replaced the piano with vibes and traded out vocal scoops for coy yet plainspoken vocals. This iteration of the tune is much more modern, while still giving a nod to this French jazz style. Bollinger actually named the entirety of her new album J’aime Les Filles – an homage to the French-pop/ French-rock icon.