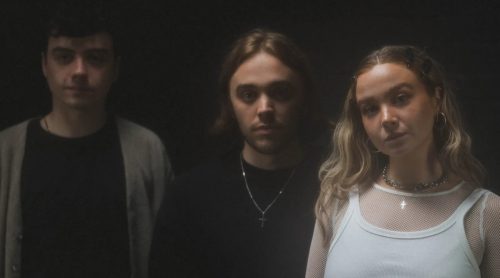 Up and coming British indie-rockers Dead Pony’s latest single is a rocked up version of Nelly Furtado’s mid 00s classic “Maneater.” Said the band: “Maneater was always one of those iconic songs and I remember thinking it was so cool and fun. At the time we recorded it we were listening to a lot of early 00’s music like N.E.R.D, Justin Timberlake & Limp Bizkit so we took a lot of influence from those sounds.”

Where the original was the track to get down to at the club, in Dead Pony’s hands, the track becomes one for the mosh pit. The band has made the smart decision to incorporate Timbaland’s signature beats into a crashing rock band drumkit. The heavy guitar tones further enhance the original melody, and some vocodor harmonies contribute to sing-along quality of the lyrics.

Check out the track below.