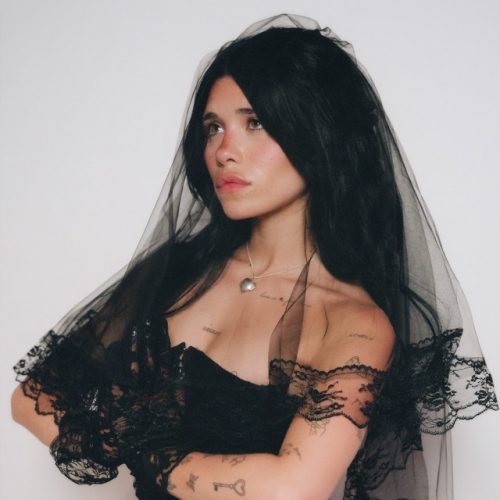 Nessa Barrett is an American pop singer who first rose to fame in 2019 on Tiktok. She recently released a unique soundscapey pop cover of the 2007 Arctic Monkeys song “505”. “505” has always held a special place in the hearts of Arctic Monkeys fans and indie enthusiasts. The song details a relationship that is falling apart: The twist of a knife, falling short, a fateful meeting, and a girl in her hotel room (hence the number). “505” is about a long-distance relationship, and how a reunion doesn’t turn out to be as cheerful as you had hoped. According to band member Alex Turner, the tune is “The first proper love song we’ve done.”

In Barrett’s hands, this song becomes dark and groovy with her effortless vocals and pulsating beat. This cover offers contrast within the extended version of her new album Young Forever. The song ramps up and gets progressively more heavy and more distorted as it goes on. While it is still within the realm of pop, the FX on the guitar makes it feel more like a pop-rock song by the time we get to the halfway point. Barrett has picked up her paintbrush and made something comfortingly nostalgic yet new.

For more great Arctic Monkeys covers, check out this link