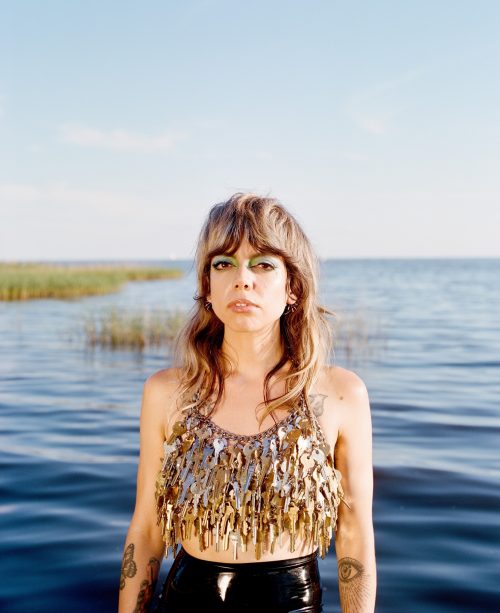 We’ve featured Hurray for the Riff Raff a few times at Cover Me since they first started recording in the aughts. A vehicle for singer-songwriter Alynda Segarra, the band’s line-up has changed over the years as has their sound. But they aren’t the first group you think of when you think ’80s covers.

The opening of Hurray for the Riff Raff’s new cover of “Sweet Dreams (Are Made of This),” recorded in honor of Eurythmics’ Rock and Roll Hall of Fame induction, could be Sea Change-era Beck. There’s a laconic but almost pastoral feel to the guitar, bass, drums and keys. Segarra’s vocals are triple-tracked (at least) and are passionate but very distinct from Lennox’s is. Segarra deviates from the vocal melody pretty significantly; this is even more apparent on the bridge.

Check out our recent feature on covers of Eurythmics’ “Here Comes the Rain Again.”