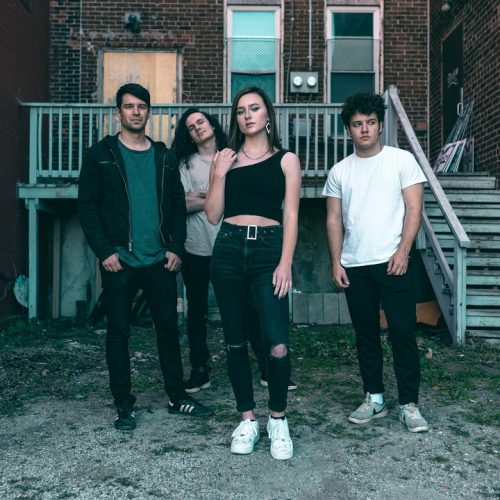 First to Eleven is an alternative-rock cover band based out of Erie, Pennsylvania. They are known for putting interesting twists on popular tunes, from “Call Me Maybe” to “Dreams.” Their latest tackles Paramore’s new single “This Is Why,” and the funky, sassy song is in good hands with First to Eleven.

This version is heavier, chuggier, angstier and dare I say…catchier than the original. The lead singer’s forward and clear vocals are a veritable siren song for rock lovers. Not to mention that, during the later verses, Audra Miller replicates Hayley Williams’s timbre to a t.

Paramore’s new album This is Why will be released next year. First to Eleven’s take on this new single and sneak-peak for the 2023 Paramore album is downright impressive.

For more sick Paramore covers, check out this link: https://www.covermesongs.com/tag/paramore