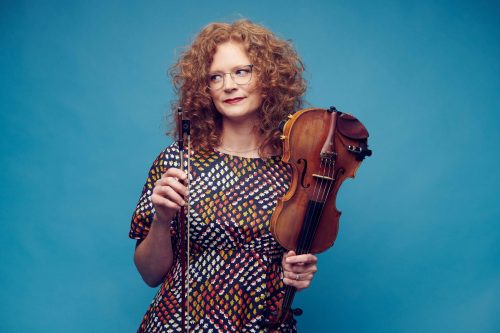 James Taylor’s “Millworker,” written and released in the late ‘70s, has had an enduring and surprisingly varied track record. Zoomed in, the song is a first-person account of a modern industrial worker’s daily routine in western Massachusetts. Zoom out though, and “Millworker” is a far more profound kind of anthem, with some big ideas about modern labor on the whole — its adverse effects on the mind, the body, the soul, the grind: “It’s me and my machine for the rest of the morning/for the rest of the afternoon/and the rest of my life…”

Though Taylor recorded the song in 1979 and performed it regularly in his shows, his solo versions were in fact an adaptation of “Millworker”’s original form: a centerpiece for the theater stage. Taylor was one of a handful of songwriters recruited from outside the realm of “traditional” musicals to contribute material for the 1977-78 Broadway musical Working, an anthology of individual labor stories based on the oral histories of writer-broadcast Studs Terkel.

Since its appearance on the aforementioned JT album Flag and in the Broadway run of Working, “Millworker” has been covered countless times by torch singers (Bette Midler), rock icons (Eddie Vedder) and vanguards of modern folk (Emmylou Harris). Since its original production too, Working has also found great resonance as a staple production for community and student theater groups around the U.S., amounting to countless un-streamable James Taylor covers through the years. Covering “Millworker”—passing it between genres, generations and stages—has been inherent to the song’s origins as an adapted piece of social history, a true folk song.

Bandleader & multi-instrumentalist Becky Buller seems to understand this roots-y legacy well. Buller recently shared a fresh bluegrass cover of “Millworker,” released as a standalone single but tempered with the promise of more material to come. Featuring virtuosic string band playing and guest vocals from Andrea Zonn and the legendary Dan Tymisnki, this “Millworker” sounds appropriately roots-y and light without losing the gravitas of the original material from which Taylor sourced the tune. It’s a winning contribution to a long legacy of “Millworker”s.