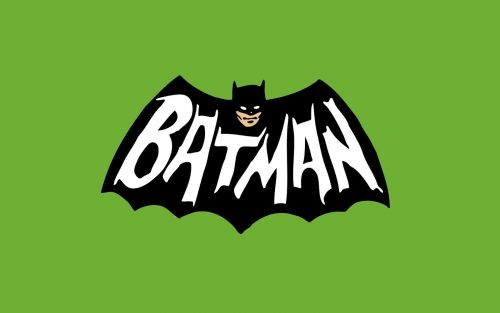 Come on, you know the words!

When Batman first appeared on small screens nationwide, he/it dominated popular culture. The campiness, the pop-art, the “POW!” effects, the merchandising – you couldn’t get away from it. The most significant piece of Batmania, to my mind, is the show’s theme song. Composed by Neal Hefti, it mixed surf music with spy themes to come up with a song that sunk its hooks deep, deep, deep into the American psyche.

If you were in a band in 1966, you probably played the Batman theme. Didn’t matter if you were a member of a garage band or a member of the Who; you played it and the crowd went wild. There weren’t a lot of ways to make the song your own, but enough bands put their own stamp on it to stand out in the crowd. Of these…

The Link Wray cover is good.

The Voivod cover is better.

And the Jam cover is best.

Link Wray knew the power of a good instrumental; his song “Rumble” had been banned in several US markets for its provocative potential, the only instrumental single to be so prohibited. He brings the same danger to “Batman,” even though the Batman/Robin dialogue sounds a little goofy.

Voivod was a Canadian metal band that was made up of true musicians – no one-chord wonders here. Their cover of “Batman” is intricate and intriguing for it, taking more than half the song to get to the “Batman” part, and then just taking off for the finish line.

The Jam followed in the footsteps of the Who once again when they covered “Batman,” but this time they outdid their idols. From Rick Buckler’s manic opening fill, this version feels like the Batmobile racing at full speed to stop the villain of the week, right down to the moan of feedback during the false ending.