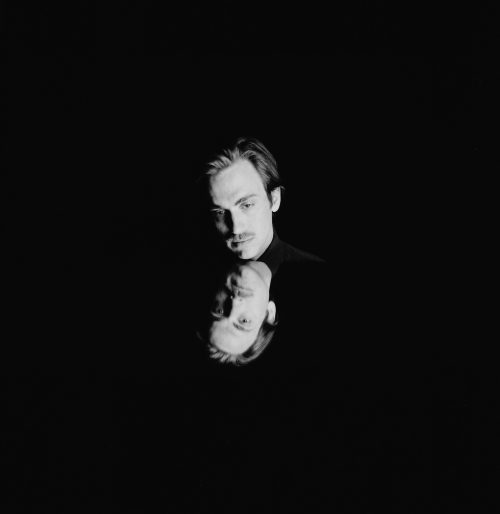 “High and Dry” is one of Radiohead‘s oldest songs, Yorke having written it in the late ’80s and the band having recorded it during the sessions for their debut album, Pablo Honey (though it wouldn’t come out until follow-up The Bends). That’s likely one reason why it’s one of their most traditional-sounding songs and a frequent cover.

Nashville-based singer-songwriter Andrew Combs was last seen covering Radiohead in 2018 and his cover of “You and Whose Army” made #35 on our list of the Best Radiohead Covers. This new one might not be quite at that level, but it’s still notable.

Combs slows the song down a bit and gives the whole thing a little more atmosphere. There’s an instrument that sounds like a pedal steel that would give the cover a bit of a country feel if it were twangier and Combs’ voice fit the part. “High and Dry” has always been a ballad but Combs leans into that, both with the tempo and the instrumentation.

The song’s guitar breaks have always been among the least weird in the Radiohead canon, though you could argue that they stand out for this very reason. Combs’ approach is to change little but eliminate the distortion, adding to the softer ballad feel of this version. It’s a pleasant take on the song; it doesn’t change much but it does a pretty good job of capturing its essence.