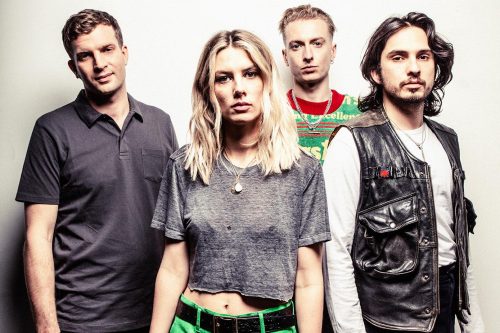 Wolf Alice bassist Theo Ellis said about their cover, “If you put [the song] in a different style of production and had a modern pop star singing it, I think it would be a chart hit. I think exploring that is one of the funnest aspects of doing this cover.” And indeed, this cover explores the idea. Lead singer Ellie Rowsell’s vocal is clear and crisp, and the catchy groove of the original is maintained. The rest of the band contribute with piano lines and guitar melodies that makes this song feel like it could be a Top 40 hit.