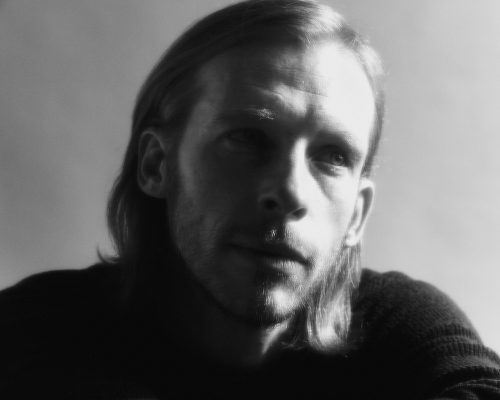 If you were a sentient human in the 1990s, you know Sinead O’Connor‘s cover of Prince‘s “Nothing Compares 2 U.” It’s one of the bigger, more enduring hits of the decade in part due to its iconic video. And it’s one of the most famous covers of all time. (It was such a big hit of such an unknown song that not everyone knew it was a cover.) So, for anyone new taking a stab at this song, it’s a tall order.

New York-based singer-songwriter Kevin Devine has been releasing albums for two decades now. Covers are a thing with him, as he covered the entirety of Nevermind about a decade ago, he’s covered himself ala Peter Gabriel, and he put out a new album of covers just last year.

His approach to “Nothing Compares 2 U” is simple, just voice and guitar. He avoids the emotional theatrics of O’Connor’s delivery, though he uses her lyric changes. He obviously doesn’t have the voice to sing it like Sinead, so he stays in a more limited range. And it works: just a quiet, subdued version of a great song. There’s a quiet instrumental bridge, too, to differentiate it a little from the most famous version. It’s simple and it’s effective.