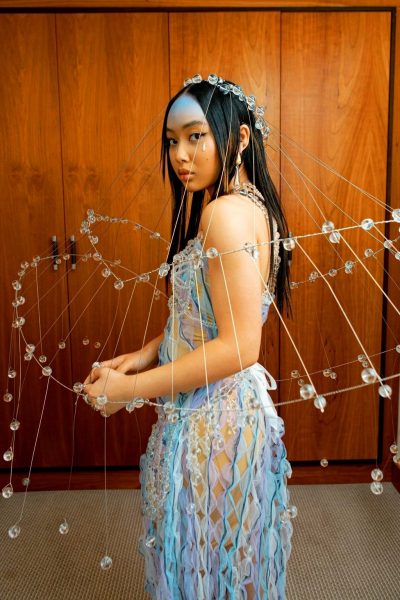 There are actually two versions of this Queen cover featuring Griff. One is a solo track and the other is a bombastic, international collaboration for a Coke ad featuring various artists who have released their own versions of this song.

Griff’s solo cover is notably subdued compared to the original, it’s also half as long. She opens briefly a cappella but she is quickly joined by some lightly strummed guitar. There is a lower-end synthesizer part and some vocal overdubs. The mood is a lot less joyful than the original. As the song progresses, some more instruments are added to the mix. The outro is just her voice (doubled) and the guitar.

It’s an interesting interpretation of the song with a totally different tone than the original. And it’s a lot more appealing to me personally than the wildly over-the-top Coke ad she’s also involved in. Check out both below.