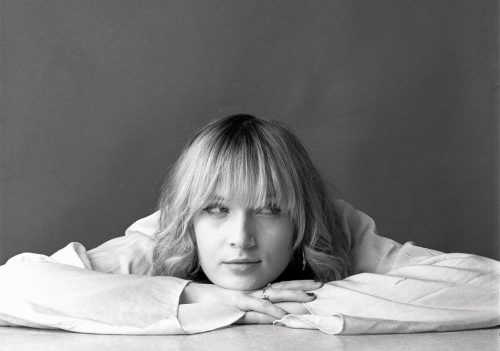 It’s a busy week for new Billy Joel covers! On Tuesday we posted about Kendall Roy (yes, the character from Succession) getting an official release for “his” “Honesty” cover. And while that one wasn’t strictly speaking, you know, good – that was kind of the point – this new one is. It’s a version of “Vienna” by Melbourne singer Gretta Ray, expanding on her brief TikTok cover that went viral back in February.

When Joel gets asked to pick a favorite song he wrote, he often names “Vienna.” It wasn’t a hit in its day – it wasn’t even a single – but the world finally caught on. Decades later, it has become one of his signature tracks. Vulture even asked him about the song’s late-in-life explosion in a 2018 interview:

I was looking at your stuff on Spotify and was surprised to see that “Vienna” was in your top-five most-streamed songs. That song was never a hit. How’d it turn into such a favorite?
It took a good 15 to 20 years. I know it was in 13 Going on 30 with Jennifer Garner — that’s a movie that was popular with girls, and girls are who most of the enthusiasm for the song comes from. Beyond that, I’m not sure. It’s a coming-of-age song: “Slow down you crazy child.” So I guess it resonates with younger people. It’s a fun one to play.

The song has gone viral on TikTok many times over. A MEL Magazine article from earlier this year explained the trend, in which young people film themselves reacting to “Vienna”: “While you can certainly find men on social media reacting to ‘Vienna,’ it definitely feels like the majority of posts are from young women. A common theme is them listening to ‘Vienna’ in order to get emotional — or to remind themselves to take a breath and recognize that they have a whole life ahead of them.”

Gretta Ray had one of those viral versions for young people to emote to, but now it exists apart from that context. The cover holds up. A simply electric keyboard performance until some backing vocals join in, it showcases Ray’s beautifully understated voice. And of course the song itself, finally considered a classic.

Check out our list of the 40 Best Billy Joel Covers Ever.