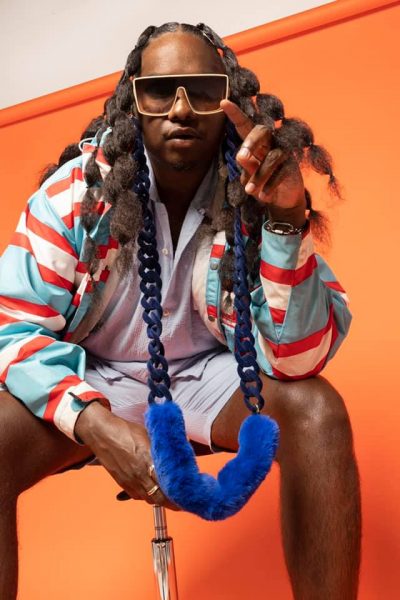 I did a Triple J “Like a Version” cover in my last post too – just because I’m Cover Me’s Australian correspondent doesn’t mean I’m trying to hog them! But in the latest edition of this long running series, one of Australia’s most popular Indigenous artists, Baker Boy, does a truly stunning version of Blur’s classic “Song 2.”

The frenetic pace and signature riff of the original is maintained, and sounds like the band is rocking harder and louder than even Blur did. But the real fun begins when Baker Boy starts his lyric, rapping verses in Yolngu Matha (the native language of the Yolngu people of Arhnem Land in the Northern Territory) and English, making a statement that this won’t be a cookie-cutter cover. There’s even time for a Yidaki (looks like a didgeridoo, but it’s a different instrument) solo – another proud piece of Yolngu culture being represented.

I think it’s my favourite cover of the year so far – check it out below: