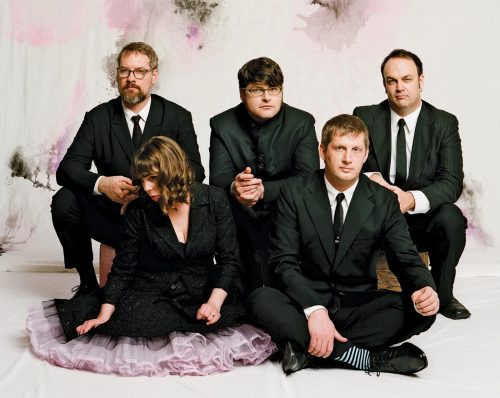 2 Responses to “The 30 Best Decemberists Covers Ever”