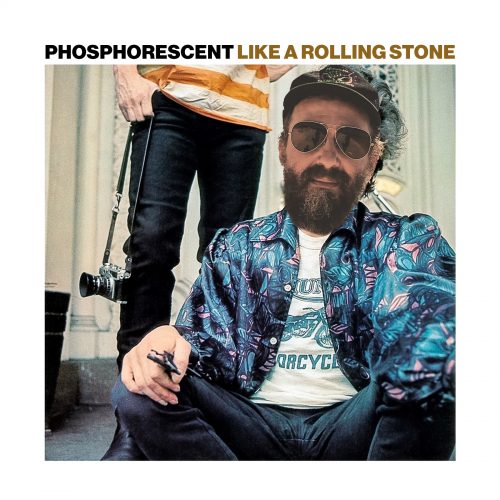 American singer-songwriter Phosphorescent‘s latest musical endeavor is The Full Moon Project, where he releases a new cover once a full moon. For his third entry (we covered the first one here), he’s tackling Bob Dylan‘s “Like a Rolling Stone.”

The cover was apparently recorded in one take, with just Phosphorescent on electric piano and a friend on a very subtle (often inaudible) electric guitar. This is perhaps the most elegiac I’ve ever heard “Like a Rolling Stone.”

One Response to “Hear Phosphorescent’s Mournful, Piano-Driven Cover of “Like a Rolling Stone””