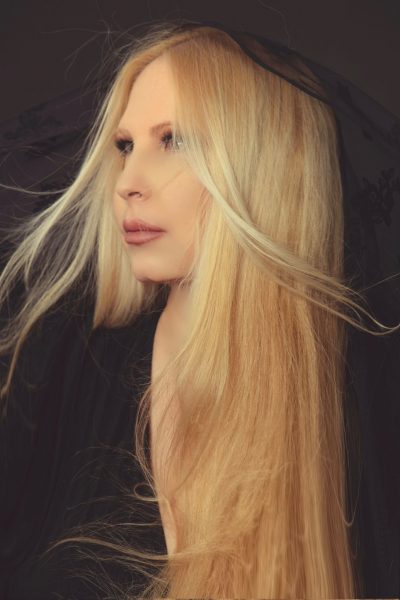 Karine Hannah is a Canadian singer living in New York who we first noticed doing a Journey cover back in February. She has a powerful voice and now she has taken on “I Was Made for Lovin’ You.” When KISS released the disco-influenced song (including a 12-inch club version!), it divided their fanbase. But there’s no denying the song’s success, notably in the UK where KISS has so far failed to crack the market. And Hannah reinvents it dramatically.

The slow piano cover is a cliche, but can be saved by a strong vocal. Hannah’s approach begins as a slow piano cover but picks up speed in the choruses, the point at which her cover most resembles the original song. (It would have been interesting if she’d played the hook slower.) Unlike slow piano internet covers, Hannah has invested in accoutrements, with what sounds like a string section and even hints of orchestral percussion. Hannah’s voice is double-tracked much of the time but whether it is or not, it’s a powerful instrument. If the instrumentation around it weren’t so sparse, it might be too much, but the restrained arrangement lets her voice shine.