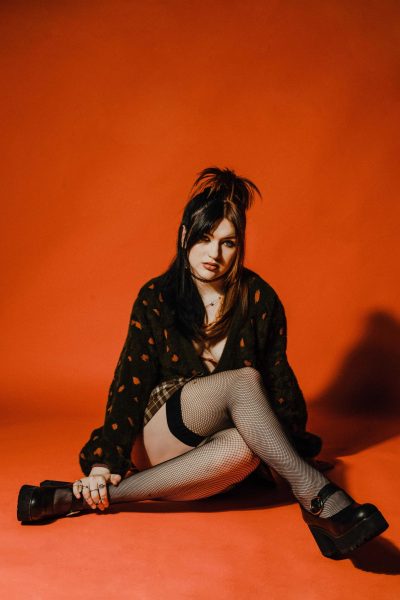 Unlike Alanis’ version, GAYLE’s cover is (sort of) a solo performance. The cover begins with a single chord and then GAYLE’s a capella delivery of the opening lyrics. As she forcefully belts out the lyrics, she is only accompanied by her sparse guitar playing. That is, until the second verse, when she is joined by her laptop. The laptop adds percussion and keyboard at first, but then the arrangement gets more sophisticated with additional guitar parts.

What’s probably most impressive about this cover is GAYLE’s voice, which manages to pair raw power and technique with the vitriol of the lyrics. It’s a more conventional voice than Alanis’s, yes, but there’s a lot of power there. Watch the cover below.