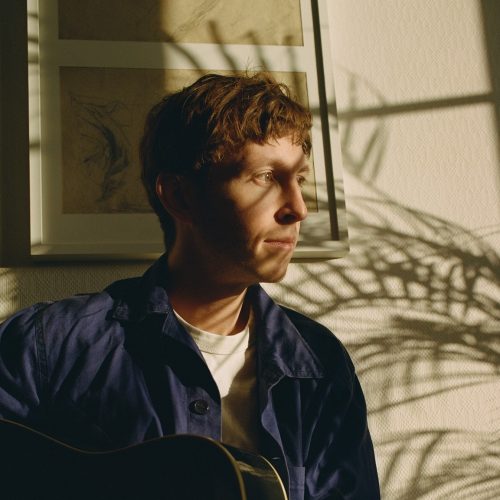 “Wandering Star” is a deeper Portishead cut from their debut album Dummy, but it has received the odd cover over the years. The latest comes from Corentin Ollivier, a French singer who has recently abandoned playing in bands for nearly-solo performances featuring voice and guitar. (He is sometimes accompanied by a drum machine.) His cover of “Wandering Star” is in that mode.

Ollivier begins by mutedly strumming his guitar and taking a slightly more emotive approach to the vocal. He manages to capture the mood of the original quite well, given it is just him and a guitar. As he gets into it, he changes to finger-picked arpeggio, which would almost give it a folk feel if he was playing an acoustic. The cover is briefer than the original, but that makes sense given that the atmospherics of the original are gone. It’s quite pleasant and a welcome reminder that Portishead’s songs hold up even when their signature sound gets stripped away.