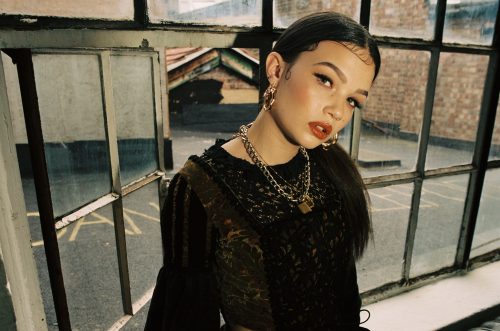 In the UK, the John Lewis Christmas TV ad is kind of a big deal. The ads are known for being very well made, with a story and soundtrack with a strong emotional resonance – reducing some viewers to tears. For the 2021 ad, John Lewis tapped young singer-songwriter Lola Young to provide a version of the Philip Oakey and Giorgio Moroder classic “Together in Electric Dreams.”

This cover is frankly the best part of the ad (the story is meh and a rare misfire from a usually consistent brand). Young has slowed the track down, changing the mood of loving jubilation into one of yearning. Her voice has acres of space above a simple piano, which gradually builds into a gentle, swelling finish.

The ad has generated some controversy, with alt-folk duo The Portraits claiming that Young’s version is “borrowing the feelings and many elements of the arrangement” from their cover of the song they released last year for charity. Listening to both, while I would argue the sentiment is similar, Young’s version is much more ethereal and sparse, with the only similarity being the slow piano line.

Check out Young’s cover below, and the ad if you want.