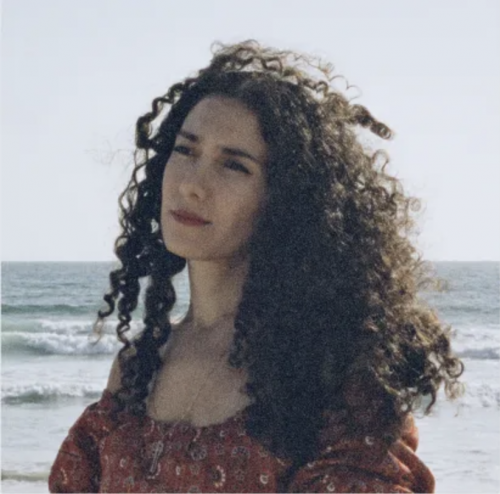 Though much has been made of singer-songwriter Bedouine’s global influences, it’s the warm vibes of her present home in Southern California that have long comprised the core of her sound. Sagacious folkies like Joni Mitchell and Judee Sill are obvious touchpoints, but Bedouine doesn’t limit her styling to only these solo artists. To close her third full-length record in four years, Waysides, Bedouine brings a cover from one SoCal’s biggest rock bands into the mix: Fleetwood Mac and their 1977 classic “Songbird.”

Truth be told, the original “Songbird” splits the difference between the aforementioned sounds — a solo folk ballad, wrapped in rock-band clothing. In the midst of Fleetwood Mac’s opus Rumours, the original was wisely distilled down to just a grand piano and Christine McVie’s contralto voice, recorded in a vast auditorium with fifteen ambient microphones. Bedouine lets the same pure tones resonate in her version, with a vocal performance that’s dark-hued and warm, an ideal fit to channel McVie. Where the cover veers away is in the accompaniment: in lieu of a big baby grand, Bedouine fills the air with some pointed and buzzy keyboard textures. The vocals are still warmly zen, but the keyboard drones give Bedouine’s cover just the slightest bit of bite. It’s a refreshing update, and an impressively understated way to close a record.

Check out the Fleetwood Mac cover below, and listen to Bedouine’s new full-length record, Waysides, on Bandcamp.