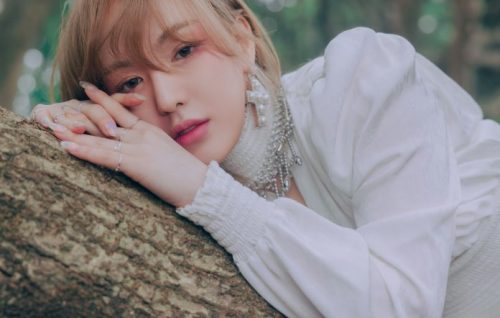 Sometimes a cover is just as easy as someone going over the top of an instrumental version of the original song. This is the case with Red Velvet member Wendy (aka Shon Seung-wan)’s cover of the Corinne Bailey Rae smash, “Put your Records On,” a song which is having a bit of a covers moment after Ritt Momney’s version became a TikTok hit last year.

Wendy performed the cover as a part of her radio programme, SBS Young Street, singing directly into her broadcasting microphone. With a cover such as this, the vocal must be spot on, and here, Wendy’s soft, controlled tone makes this cover a pleasant one. The Instagram caption reads ‘Autumn Concert’, and this cover is certainly a good one to have going as you crunch through the leaves. Listen below.