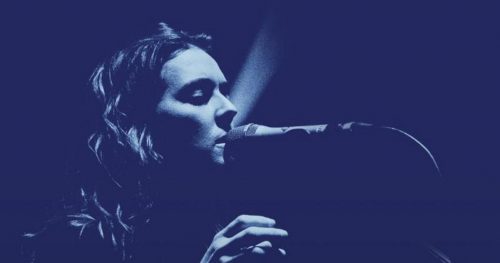 In the liner notes for Blue’s 50th anniversary release, she wrote; “Blue didn’t make me a better songwriter. Blue made me a better woman… No matter what we are dealing with in these times we can rejoice and know that of all the ages we could have lived through, we lived in the time of Joni Mitchell.”

Mitchell’s influence in Carlile’s lilting vocals has never been more obvious than in this stunning version of the track off Mitchell’s 1970 album Ladies of the Canyon. Carlile’s voice stretches across the melody, ominous and moody. Carlile and her band, with great energy and conviction, bring some weight to the second half of the performance with plenty of guitars and drums surrounding the piano which carries the original.

Check out our recent list of The 30 Best Joni Mitchell Covers Ever.