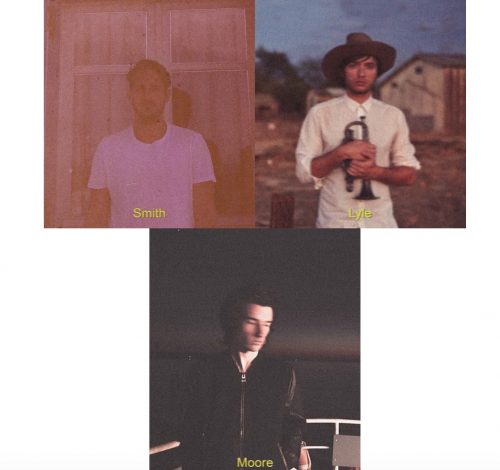 Steppenwolf’s “Born to Be Wild” is the quintessential motorcycle song of the 1960s and also, famously, one of the first ever uses of the term “heavy metal.” In this case “heavy metal” is just referring to the motorcycles, not music, since heavy metal as a genre basically didn’t exist yet (and the song isn’t loud enough to qualify).

The trio of experienced touring musicians, Smith, Lyle & Moore (son of the Thin Lizzy’s Gary Moore) aren’t interested in motorcycles or heavy metal. They’re interested in space flight, both literal and metaphorical. The video for their new “Born to Be Wild” cover honors the 52nd anniversary of Apollo 11.

The cover itself has a more mellow vibe than the original, featuring none of the sonic trademarks such as the distorted guitar or careening organ. Instead, there are synths galore, some sparse guitar (until the extended solo), drums, and plenty of layered vocals. The vibe is almost chill, which is disconcerting if you’ve heard this song as many times as I have. It almost suggests a different kind of trip, one of the mind. Though the melody is basically the same, the vibe couldn’t be more different.