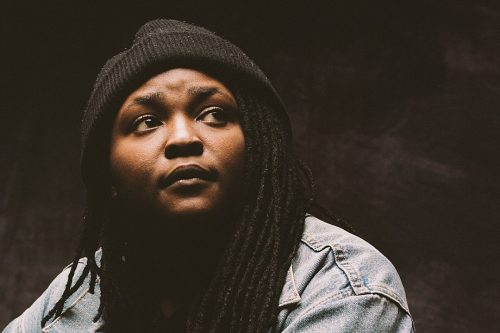 To some, the Who’s 1978 evergreen anthem “Who Are You?” was the first single off their last album to feature gonzo but sensitive drummer Keith Moon. To others, it is the theme song to the can’t stop-won’t stop running TV show CSI. Either way, it’s an unforgettable piece of rock ear candy that ain’t going away any time soon. The song was partially inspired by a night of hardcore alcohol imbibing Pete Townshend had “enjoyed” with his new friends Paul Cook and Steve Jones of the Sex Pistols, culminating in his falling into a drunken sleep in a doorway and being roused by a police officer. For the record, the binge had been inspired by a terrible meeting Pete had earlier that same day with the infamous managerial monster Allen Klein. By the third verse, though, the earthly bitterness is forsaken to make way for a remembrance of bucolic beauty. The song’s latterly lyrics describe an epiphanic walk through a forest that Pete took in 1971 at the North Carolina retreat of his late spiritual mentor Meher Baba.

Despite that specificity of inspiration, fabulous Nashville-based singer songwriter Joy Oladokun somehow reshapes “Who Are You?” into something new and even more emotionally profound. Her cover is a shimmering, sinewy, spacey psalm full of seriously sweet shredding. Oh, the “who the f-ck are you” line is still present, but with the gorgeous voice of Oladokun, it comes over less as a boy’s frustrated plea for help than an assertive, empowered, ass-kicking declaration of existence. And that last note she hits is absolutely smokin’ hot.