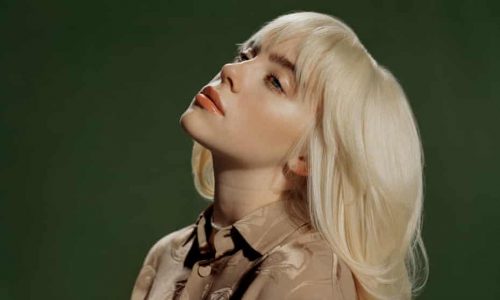 Lady Gaga just announced another standards album with Tony Bennett. When their first album together came out in 2014, a lot of people were surprised at a pop star entering her “American songbook” era so early. Well, not to be outdone, Billie Eilish appears to be testing the standards waters before even turning 20. For her recent BBC Live Lounge appearance, a venue where artists usually cover contemporary hits, Eilish looked way back to the 1930s for a version of “I’m in the Mood for Love.”

Though “I’m in the Mood for Love” was first performed by Frances Langford in the 1935 film Every Night at Eight, these days its perhaps best known through later versions, from Julie London to Louie Armstrong. Even Bob Dylan’s taken a stab at it. Accompanied by her brother Finneas, Eilish plays the song relatively straight, her husky voice convincingly crooning the standard. Watch below.