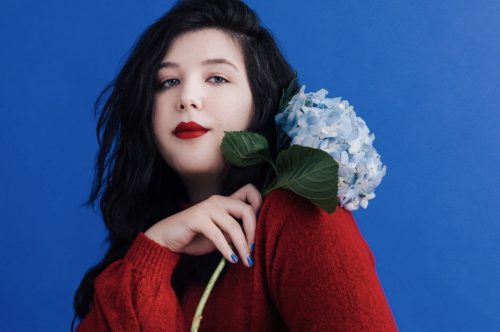 Indie rock guitarist and singer-songwriter Lucy Dacus recorded a nostalgic cover of Snow Patrol’s “Chasing Cars” for Sirius XMU Sessions ahead of the release of her new record Home Video, which features a myriad of songs that mine her childhood experiences (and literal teenage journal entries) for inspiration. In a conversation with Esquire around her song “VBS” (a.k.a. Vacation Bible School), Dacus recalls how Snow Patrol’s often-shunned hit song — an ur-text of ‘00s indie-pop — become an inadvertent light for her as a young listener. Speaking about a particularly strict pastor-counselor, Dacus said, “He had us all get our iPods out and delete all the songs on them that weren’t Christian music. But I fought for ‘Chasing Cars’ by Snow Patrol.”

Dacus’s cover feels refracted through this particular lens of close listening and the special place the song still holds after fifteen years’ distance. Paired with “VBS” and Dacus’s album as a whole, the cover of “Chasing Cars” is tinged with a droll sensibility and self-awareness, but still feels as impassioned and sincere as the original Snow Patrol cut.