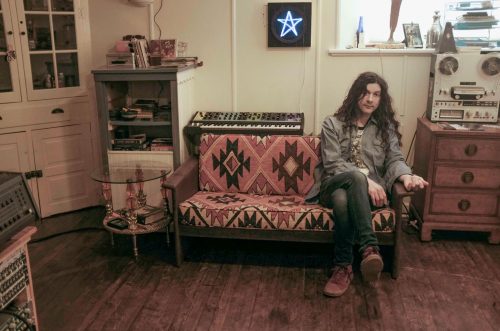 Vile captures the anarchic bliss of “Run Run Run” and then some, letting the voltage of the track ramp up slowly. While The Velvet Underground’s original chugs along with a comparatively cooler, lo-fi remove, Vile isn’t shy about truly digging in and unleashing a bigger sound in his version — one squonk at a time, compounding gradually across seven minutes of music. The effect is mesmerizing, and the take bodes well for what’s to come on the rest of the record, which is set to feature covers from Iggy Pop, Michael Stipe, Courtney Barnett and more.

Check out Kurt Vile & The Violators’ cover of The Velvet Underground & Nico’s “Run Run Run” below, and see the full album’s tracklist below that.