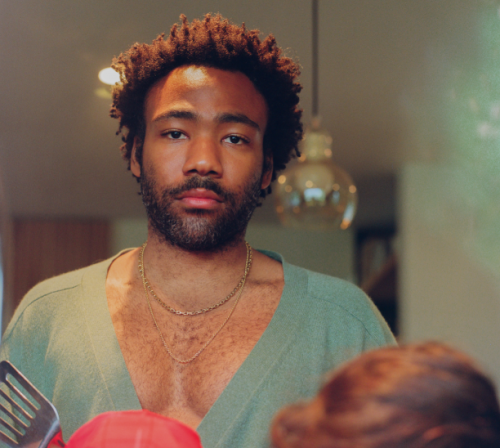 Childish Gambino has shared a cover of Britney Howard’s “Stay High.” The original track, drawn from Howard’s solo debut record Jaime, is a chilled-out cut that won this year’s Grammy for Best Rock Song. Childish Gambino amps things up a notch in his version, deploying some micro-sized, but bold, Technicolor gestures: string swells, warbly synths and, in a trippy comic moment at the 2:04 mark, an abrupt full-stop in the vocal take. The resulting cover feels joyful and heady — a higher version of “Stay High.”

The cover comes from Jaime Reimagined, a new album that features interpretations of tracks from across Howard’s aforementioned debut record. The record includes other contributions, mostly remixes, from the likes of Emily King, Laura Mvula, Michael Kiwanuka and Bon Iver. Jaime Reimagined was released last week — check it out here, and listen to Childish Gambino’s cover of “Stay High” below.