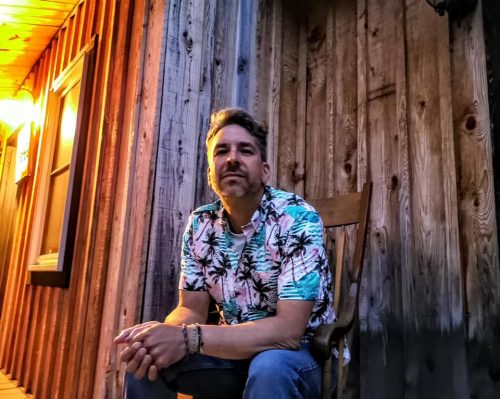 Canadian indie rockers Blinker the Star last appeared here at Cover Me with a version of Kate Bush’s “Running Up that Hill” in 2012. They’ve put out a few albums in the interim and they’re returning this summer with a album full of covers, inclyding their version of Madonna‘s “Holiday,” the most enduring song (and biggest hit) from her debut album.

The tempo is noticeably slower and the vibe is more of a road trip than a party. The iconic funky bass is entirely gone, as is the stabbing synthesizer, as “Holiday” becomes a midtempo rock song. But bandleader Jordon Zadorozny’s delivery is still impassioned rather than laconic. There’s even a classic ’90s acoustic guitar break. Blinker the Star manage the feat of both letting you recall the original while really sounding nothing like it.

Check out our list of the 25 Best Madonna Covers Ever.