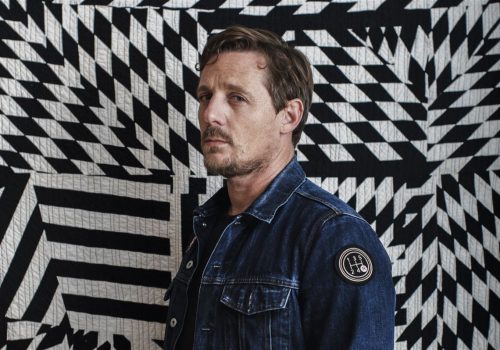 Earlier this year, Brandi Carlile memorably covered John Prine’s “I Remember Everything” at the Grammys. Shortly thereafter a studio version surfaced, from the upcoming sequel to the phenomenal 2010 tribute album Broken Hearts & Dirty Windows: Songs of John Prine. At the time, details on Volume 2 were scarce, but now there’s a release date – October 8th – and a second cover: Sturgill Simpson’s “Paradise.”

Simpson’s version doesn’t veer too far from Prine’s template, drawing from Sturgill’s recent bluegrass forays (he’s not in his southern-soul or psycho-rock modes). “For myself along with many others, he was a mentor,” Simpson said when the song was released. “He was very giving with his time and wisdom, and we were all grateful to get to know him.”

Listen to Sturgill Simpson’s “Paradise” below, and pre-save the album here. I’ve also added a video of both Carlile and Simpson performing with the man himself.