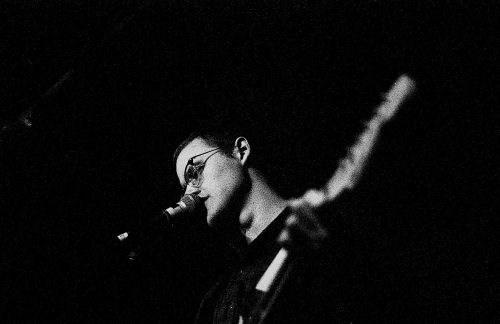 Nap Eyes are a Canadian indie rock band active for about a decade. At a time when indie rock really seems to have faded away, the band are fully embracing the genre’s conventions on their new cover of Green Day’s biggest ’90s hit “When I Come Around.”

Gone are the iconic chunky guitars and lead singer Nigel Chapman wisely doesn’t even try to imitate Billie Joe Armstrong’s vaguely British-sounding pop punk voice. Instead, Chapman goes the laconic indie route. He’s accompanied by a softly strumming acoustic guitar and, in the song’s most brilliant choice, a pedal steel guitar. The energy level briefly increases during the guitar solo but, mostly, this is country through the lens of the “too cool to care” era of indie rock.

The result is a fun, left-field take on a song indelibly tied to pop-punk. It’s got a pretty amusing video to support it to, so check it out below: