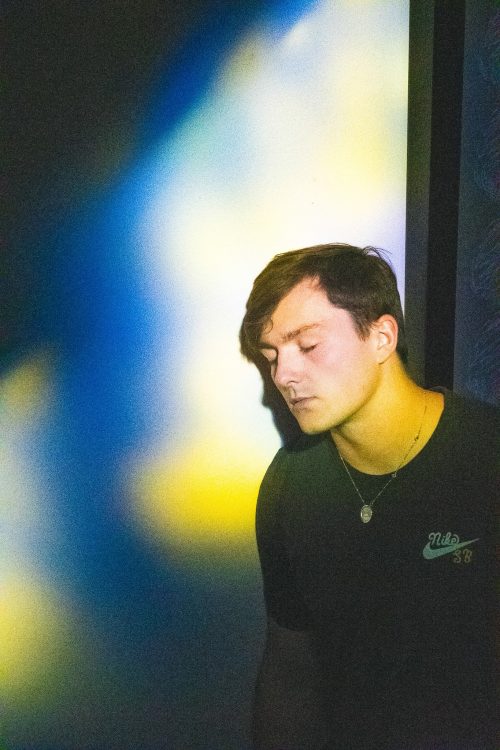 In the States, Modern English is a one-hit wonder due to their hit “I Melt with You,” which got lots of play on MTV. Perhaps it’s the slight jangle under the new wave vibe that Americans gravitated to, but Modern English never had another top 40 hit in the US. The song has become one of those British hits that are constantly associated with the ’80s, making an appearance in Stranger Things in 2016.

Christian Sparacio is a New Jersey-based singer-songwriter who’s been recording for a few years and performing for a few more; his music has draw comparisons to Alt J and Hozier. Sparacio’s cover of “I Melt With You” is significantly slower than the original. Gone is the distinctive main guitar riff, replaced by a melodic bassline. There’s no distinctive synth part on the chorus, instead the bassist adds a backing refrain of the title. The bridge is changed drastically – it’s the most new wave part of the song and in Sparacio’s hands, it’s a gentle vamp. They play the song out with a trumpet solo.

Sparacio preserves the essence of the song – the melody is basically the same – but the vibe is entirely different: gentle roots pop instead ’80s new wave. It’s a distinct take that manages to recall the original enough while sounding distinctly Sparacio’s own.